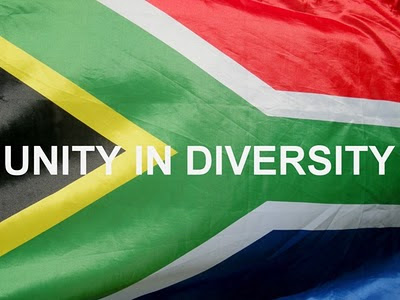 Unless you live in a cave ( and it's OK if you do) you've probably heard that the World Cup Football (soccer to us in the USA) tournament is going on. It's being hosted by South Africa and Maxmom in South Africa is hosting a wonderful event Unity in Diversity. 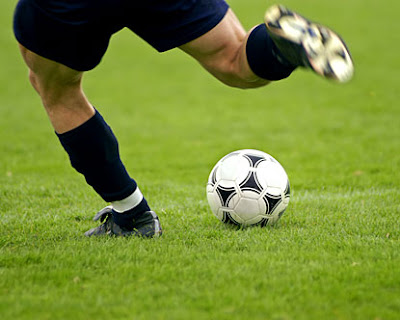 I'm afraid that in our household the sports we follow most closely are chasing glow balls, competitive stick chewing, tug of war and of course water retrieving and who can splash the most water on the floor.

We wanted to take part in this worthwhile event but not having a favorite in the competition we needed to choose a country to root for. We are, after all, The Portuguese Water Blog and we have eight Portuguese Water Dogs in the household, so we chose PORTUGAL. 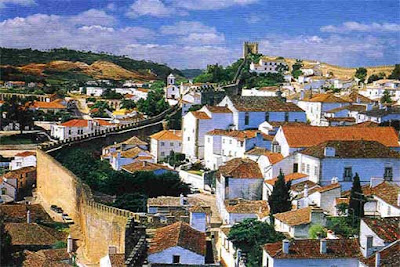 Portugal is located in southwestern Europe on the Iberian Peninsula. It's bordered by the Atlantic Ocean on the west and south and by Spain on the north and east. The islands of Madeira and The Azores are part of Portugal. 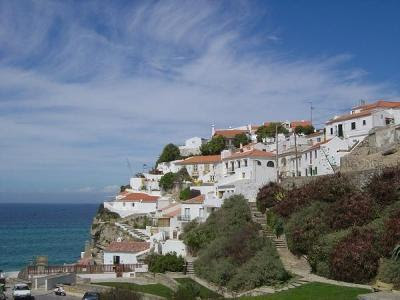 Portuguese Water Dogs were used on the fishing boats until they were replaced by technology. Portugal is still one of the countries with the highest fish consumption per capita. 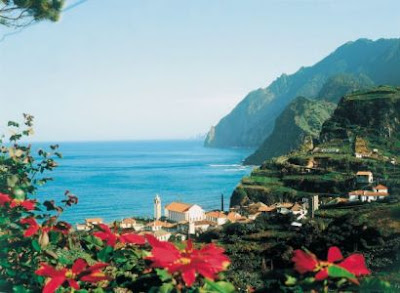 I've chosen to offer a Portuguese recipe for you today.

These delicious Portuguese-American muffins are served at the Cafe Sintra, a Portuguese restaurant in Oregon. The owner of the cafe named them Bom Dia. "good morning" in Portuguese, because his customers love to order them with their morning coffee. This recipe was published in the Los Angeles Times, reader request column, on October 1, 2003. 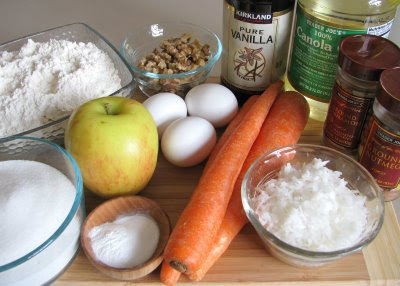 Mix together the flour, sugar, baking soda, cinnamon and salt in a large bowl.
Add the carrots, walnuts, coconut and apple. Mix together.

In a small bowl, beat together the eggs, oil and vanilla.
Add the egg mixture to the large bowl and stir until just combined.

Bake in muffin tins greased or lined with paper liners, in a 350 degree F oven for 25 to 30 minutes, until a toothpick inserted in the center comes out clean. 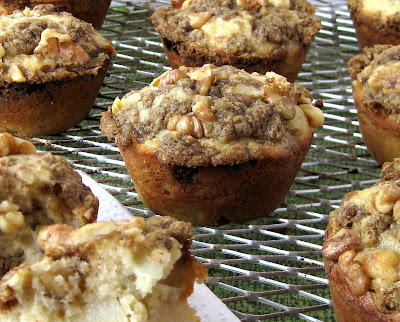 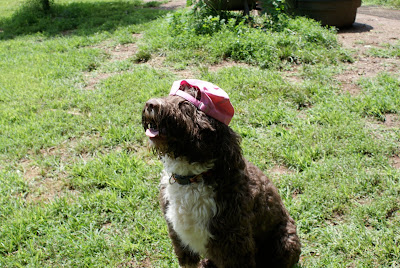 Hey there!
A stunning post! Now those muffins...I WILL MOST CERTAINLY BAKE!!! Thank you. Portugal is a country I would love to visit! We are looking forward to their game this afternoon.
It's funny...when I look at the teams now, I just bring these blogposts to mind and it gives an interesting angle. By the way...there is a HUGE Portuguese following here in South Africa...we even have a Portuguese festival (and yes...the emphasis is food)
Thank you for participating and making this whole initiative special.
Sending lotsaluv to you.
MAXMOM IN SOUTH AFRICA

Yesh, GO PORTUGAL! We will cheer for you as long as you aren't playing against the US☺

Woooos! Those look yummy. I will have to go get mom to make those. I really enjoyed seeing all of the pretty pictures of Portugal too. Not as pretty as woo pups, but that is ok. We will be back!
~husky kisses~
-Kira The BeaWootiful

Go, Portugal! Love that last photo, of course. The muffins might get a try too, if ever I actually use my kitchen again.

What a lovely post about portugal. Thank you for sharing. The muffins look delicious, just perfect with some tea.
x

We are happy to let you know that we are currently watching the Portugal game tonight. It's just so exciting that as we read your post, we are actually seeing your team playing! How cool is that?!

Those muffins look fabulous. Have you been to Portegal? JB has - I want to go. g

The Bom Dia Muffins looks just super! I am going to try to get my Mom to make those for us. Good luck to Portugal!

I always grate my apples with the skin on, and everyone looks at me like I have two heads. i'm glad someone "famous" did it my way, at least once! And I find soccer, well, dull, as I do most every sport, but I'm cheering for whoever Fudge wants.

With those muffins you had me at the coconut - YUM! Gonna make some this weekend!

Enjoyed your post bouts Portugal.....I was wondering how comes you picked that country?? HeeHee

It certainly looks like a most pawsome place to live...so beautiful!

Yum Yum!! Those look SO DELISH!!

We loved looking at the photos of Portugal and thinking about eating those muffins!!!

Isn't this a wonderful event that Maxmom has involved us all in???

We hope you'll continue to visit from time to time -- and we will too. (Already thinking about those green bandananananas!!)

Those muffins look delicious !
My Dad visited Portugal and he loved it, it's one his favourite European countries, the people are so friendly !

Portugal is just beautiful and so are those Bom Dia muffins! yummmmmm

Portugal needs all the support it can get in these games!

Go Portugal!!! Charli and I are rooting for your team. Thank you so much for this wonderful recipe. It is one I will try. The photos or so beautiful and especially that last one :>)