We're so sorry to report that today is National Squirrel Day. The girls all agree that it is just totally wrong to have such a day. 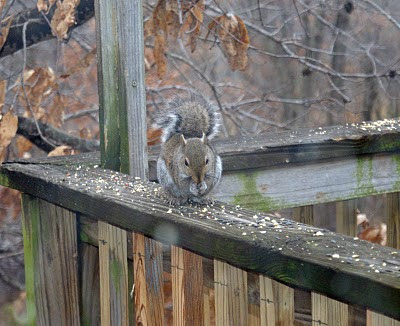 The squirrels around here are out of control. They empty the bird feeders before the poor hungry birds can get a chance to eat. 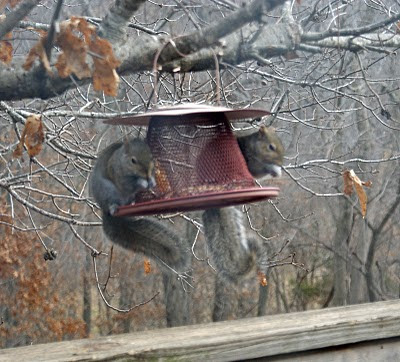 They chew on the deck and have even ripped up the chair cushions. 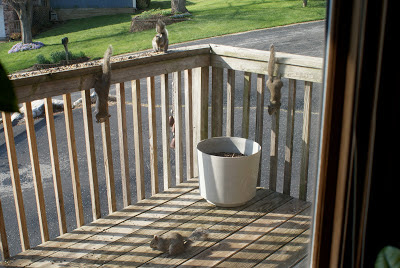 When we're in the yard they yell at the dogs and even throw acorns at them. 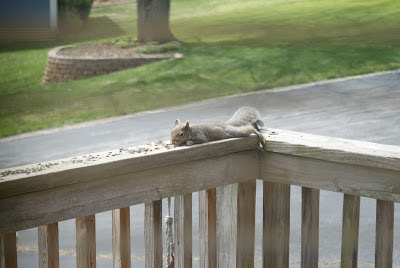 But we're on the job, at least Syd and Mack are on the job. Mackey watches for them and alerts us when they're approaching the feeders. 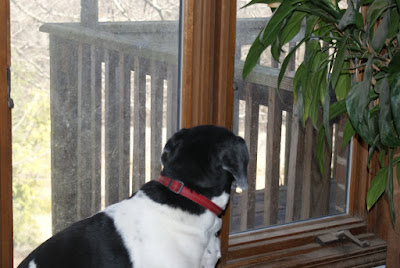 Sydney has even disposed of a couple of the pests in her own way. 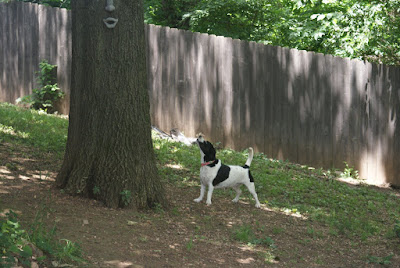 So go celebrate in whatever way you see fit. 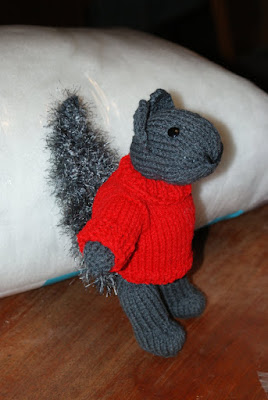 Mother Nature seems to be suffering from some sort of mental disorder. As an example, take last week here in Missouri. 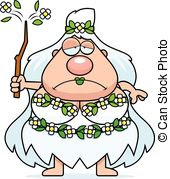 Friday it was 65 degrees and windy. Remember this is January. Then it was announced that we were under a tornado watch. That lasted all day. Around six PM the tornado sirens went off and we all went downstairs to watch the weather reports. The tornado was slightly east of us and soon we were able to go back upstairs. The wind was blowing hard and it was raining. Boy, was it raining! About 4 inches.

The next morning the temperature had dropped alarmingly and we had ice on all the surfaces. Then the snow started, about two inches of it. 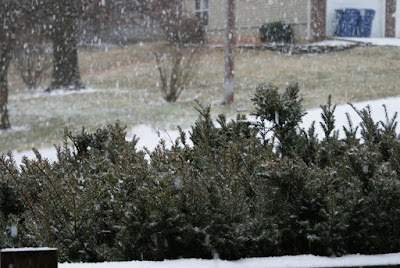 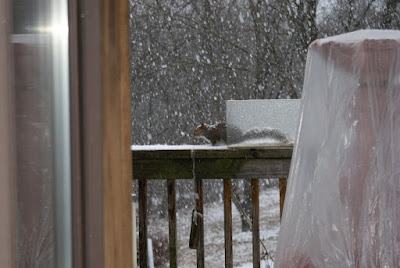 Sunday was quiet and the temperature hung around the freezing mark. On Monday it was in the forties and today, Wednesday, it's heading for sixty.

We just watched the forecast and we're expecting freezing rain on Friday and very cold temps for the weekend. 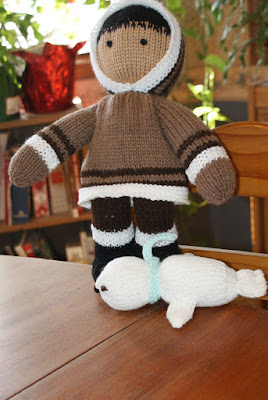 For awhile I've thought that good old Mother Nature was bipolar, but I'm beginning to suspect something worse. So what do we do during these rampages? 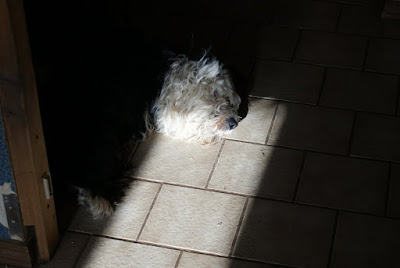