This month we've lost several friends and tonight we want to honor them. 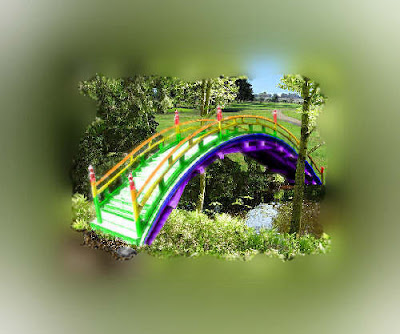 Earlier in the month our friend Amie Soto Blossom crossed the bridge. 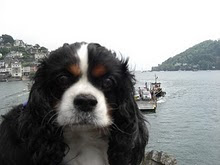 Amie was a sweet little lady who enjoyed traveling.... 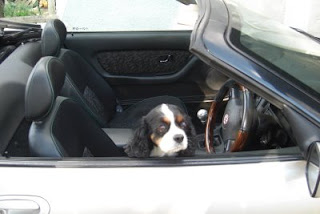 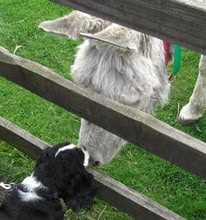 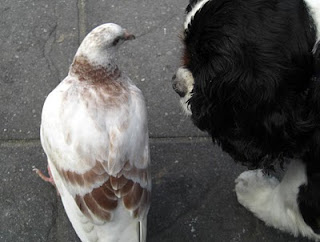 Amie will be missed most of all by her family, Frank.... 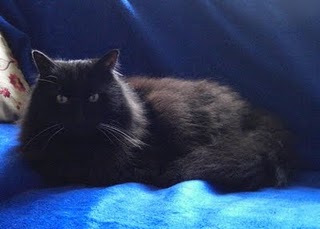 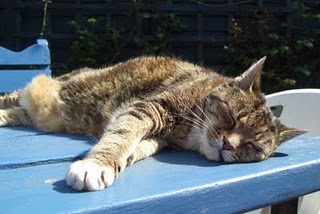 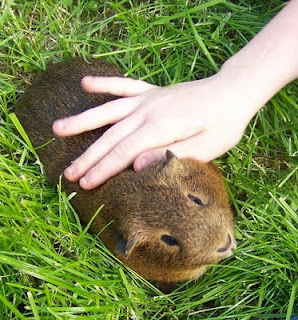 Cinnamon was a tiny little guy, but he'll be missed by his big best friend Thor, who watched out for him. 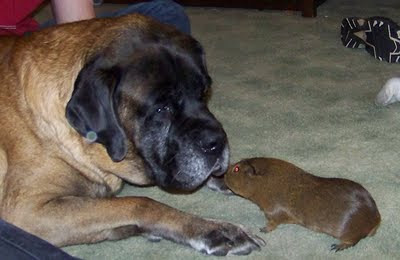 This morning the animals at the bridge welcomed Hamlet. 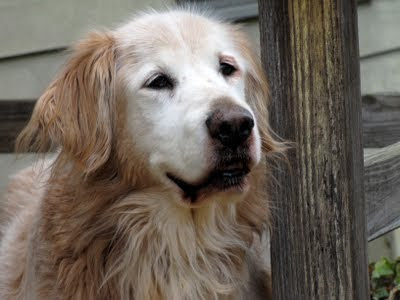 We haven't known Hamlet very long, but we were touched by his quiet dignity as he battled cancer. Today, the cancer won. 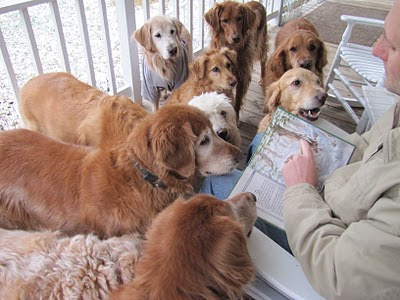 Hamlet leaves behind a whole large pack of retirees. 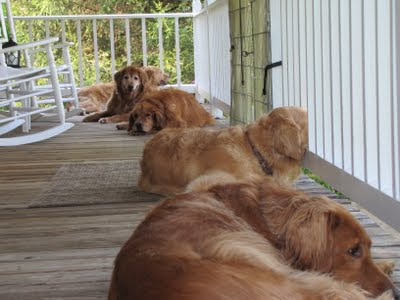 When darkness falls tonight, we'll go into the back yard and Tsar will lead us all in a group howl to speed our friends on their way and let them know that we're thinking of them. 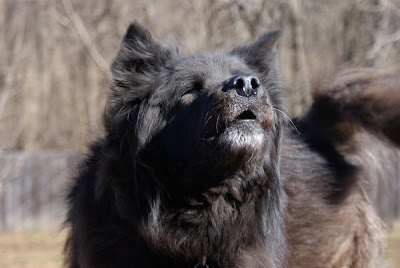 What a nice post honoring your friends. We loved Hamlet a lot. We're sorry we didn't know your other friends. Thank you for honoring them. Too many have gone to the bridge this year...

Amie, Cinnamon, and Hamlet look like the best kind of friends one can have! We bet they've left their mark by ennobling the humans they touched.

It's always too many, too soon. I'm so glad I'm at home with Gretchen pressed up against me, watching Sis slumber on the Knight's feet... makes the sorrow a little easier to bear.

What a beautiful tribute to so many wonderful friends. We will be honoring them too and know that they will be running free at the Rainbow Bridge with so many other ones that we have loved and lost. Lots of love, Debbie & Holly

Thank-you for the send off for Hamlet and all those who have also gone to the bridge to wait for those of us who loved them...

What a lovely group tribute to your friends, Amie, Cinnamon and Hamlet. All beautiful and loved greatly I am sure. Our condolences to you and their families.

What a nice tribute to specialfriends
Benny & Lily

What a lovely post. I am sorry for the loss of your friends.

That's a wonderful way to remember your friends. We're sure your howl will help them on their way.

Oh, thank you for the tribute. It's nice to know we are loved.

What a beautiful memorial! We knew about Hamlet, but did not know Thor had lost a sibling. We did not know Amie, but we know her family loved her and misses her. There have been so many losses recently. Guess that's why mama is squeezing us so hard right now.

It is so hard to lose loving friends. We ache for the families that they leave behind.

Love to all their families... xoxo