Parents of human children learn to deal with cuts, scrapes, bruises and bites. They learn to recognize when professional medical treatment is called for.

Parents of canine children do much the same. It seems especially in summer, we see an increase in minor injuries that we can handle on our own. This summer is no exception and with a pack as large as mine, it's not unusual to have several treatments going on at the same time. 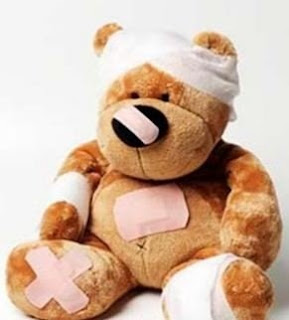 When Samba had her foot surgery a couple weeks ago, I brought a hairless patch on the back of one leg to Dr B's attention. To me it looked like the beginning of a callus, but I wanted to be sure. Owners of large dogs are familiar with the calluses that form on pressure points, usually the elbows. They're much like the calluses we can get on our feet, thick toughened skin where the hair is worn off. These patches can crack and bleed occasionally if they get too dry. Dr B confirmed that the spot was the start of a callus. Because of Samba's MMM and the fact that she is taking a high dosage of Prednisone, we want to be very careful to prevent infections. A cracked, bleeding callus would be a place for infection to grab hold. 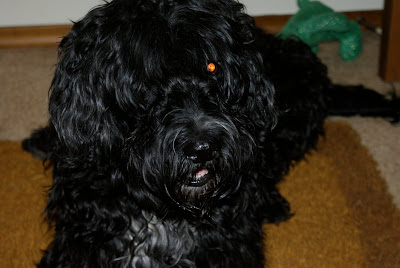 Our plan of attack is to try and heal the callus. That sounds impossible, but once a day I hydrate the callus. So far I've been doing this by holding a dripping wet cloth against the spot till it looks soaked. Then I spray the area with a special spray provided by Dr B. It's a spray ordinarily used on horses and contains an enzyme that eats the bacteria in the old toughened skin. After about a  week, we started seeing new pink skin along the edges of the callus. We'll continue using the spray daily till the whole area has new skin, then we'll start using the spray weekly or every two weeks to maintain the softened skin. We don't know if hair will grow back, bit at least we won't have to worry about cracking. 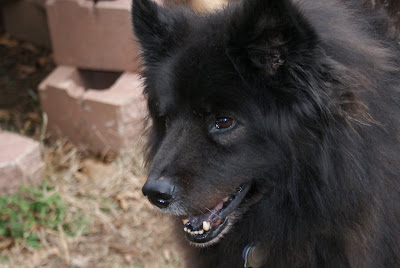 Meanwhile, over the weekend, some sort of bug bit Tsar. He was trying to handle it himself, but was making things worse. I clipped away the hair, cleaned the area with an antiseptic wash and applied a topical gel meant for bites and abrasions. At first we applied the gel twice a day, but now he only needs it once a day. The redness and swelling are gone and we're just waiting for the hair to grow back in. Tsar has been a good patient and doesn't chew on the leg, though he did remove the bandage I applied the first day. 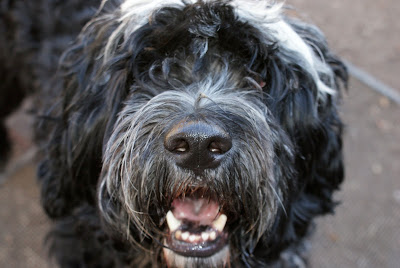 Last evening Sky started chewing on his back foot. I told him to stop, but after a few minutes he went  back to it. We waited a while, but he wouldn't stop chewing. Rob and I took him downstairs to take a look at the foot. First I checked for a broken nail, then to see if the pads were cut or if anything was stuck in them. They all looked normal. 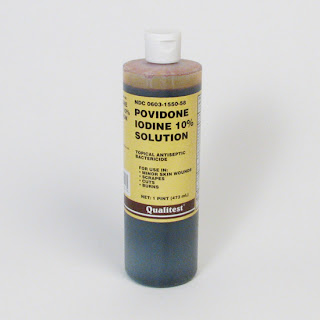 I filled a pan with hot water and Povidone Solution which is what I use for soaking injured feet. It works for cuts, scrapes, slivers and chewed spots. We put Sky on the grooming table and stuck his foot in the pan. All my dogs are pretty good about having their feet soaked. It must feel pretty soothing. I usually soak them for 5 minutes, but after about 3, I checked his foot again and found the problem. A small stone had gotten under his pad and become tangled in the hair. It must have been very uncomfortable to walk on this hard lump and by trying to remove it, he had irritated the skin under the pad. 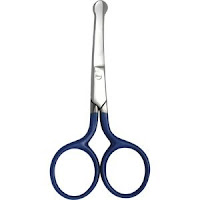 We used a pair of baby scissors with blunt ends to cut away the hair and remove the stone. Then I soaked the foot for a few more minutes. When we brought Sky upstairs, he climbed onto the couch, flipped over on his back and slept for the rest of the evening. I haven't seen him pay any attention to the foot today, but I will soak it again tonight to relieve the irritated skin. 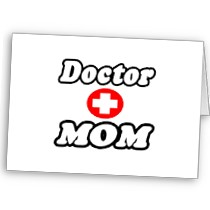 I don't hesitate to call the vet if something is seriously wrong or even if I just feel something is wrong, but for summertime scratches and scrapes, common sense works just fine.
Posted by Sue at 3:02 PM

Good post. We are so Happee we have built in doctor moms
Benny & Lily

Good luck to you and Samba. Your fur-kids are lucky to have a full-time dog-ma with lots of knowledge and skills.

Our Mom has been practicing medicine without a license too - we hear that and running a strip joint might get one thrown in the slammer - we're trying to protect her, you know.

You are a wonderful Doctor Mom. Hope all 3 of your friends are healed soon.

You are very good at first aid. So far, other than thorns in the foot, we're pretty healthy.

We usually head to the vets at the first sign of a problem.

You are a great Dr. Mom. Wish you lived closer:)

You guys are very lucky to have a mom who is right on top of everything!

That is a clevew and helpful post sweeties.
It's so nice that you have such a clevew Mom(not like Mine..if you see a few posts ago what Mommi did to me eeeek)

Good for you, I'm glad I'm not the only one that does this--I have also been known to administer drugs like rimadyl without a prescription...Don't tell on us! :-))

This Dr. Mama has been treating what I think is probably an ear infection in Sophie... first time without running to the V-E-T... yay!

You are such a good Dr. Mom. My Mom tries to be but sometimes she needs a helper! Like Kathie, she wishes you lived nearby!