We Join the Occupy Movement

Our friend Mr Pip is the sponsor of the 'Occupy The Couch' movement and we're all joining him.  We're sending our pictures to him to show that we're all occupiers. On his blog he's posting pictures of all the protesters and next week he'll choose two to win  prizes. If you believe in the 'occupy the couch' movement, be sure to visit Pip and join the throngs who occupy. 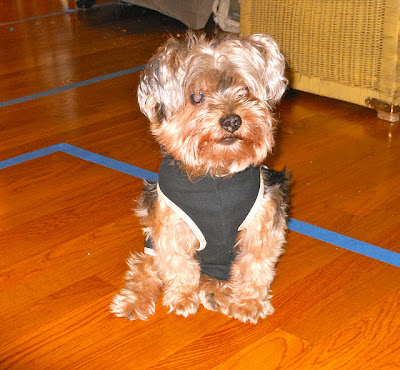 Morgan is a leader in the movement. At least she was until she injured her leg. Now she's not allowed to jump onto the couch, so it leaves room for someone else to occupy. 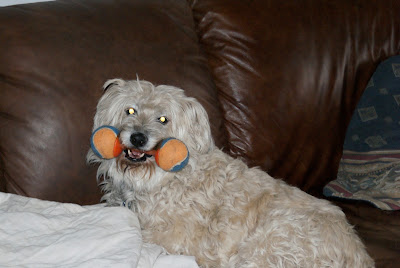 Tsar is another lead occupier and he's big, so nobody argues with him. 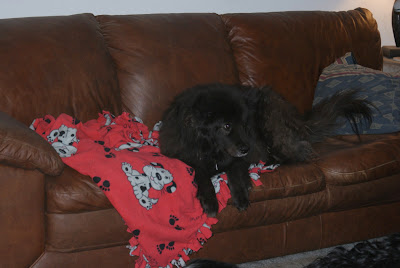 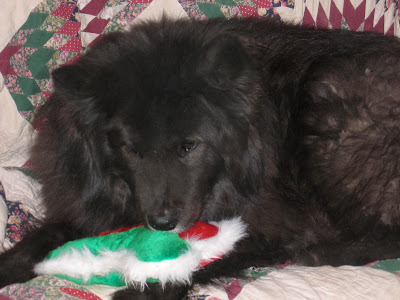 Samba believes in making herself comfy while occupying. 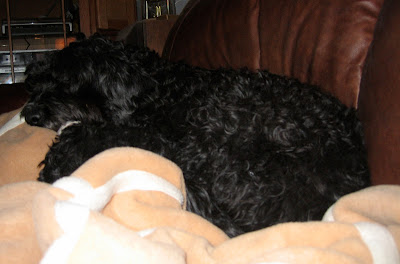 Fudge is a well dressed occupier. 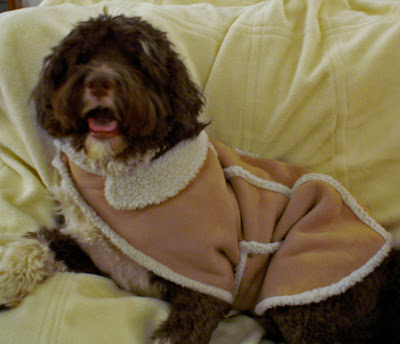 Sky really gets into occupying. 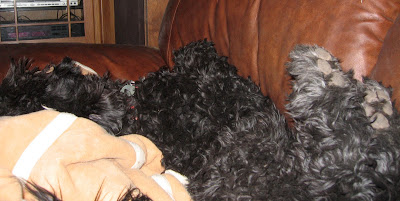 We have four couches in our house, but there are ten dogs and two humans, so sometimes all the couches are occupied at the same time. When that happens, we occupy the window seats. Here's Noah showing the technique. 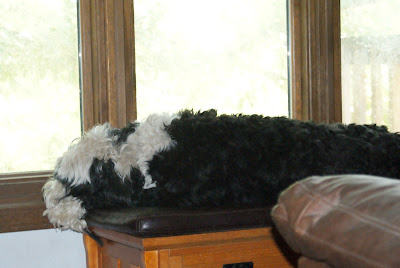 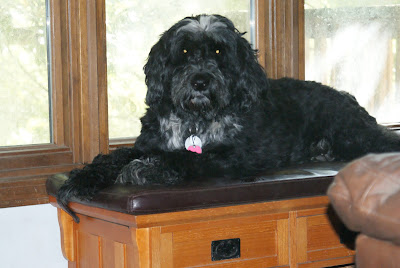 Won't you join this important movement? Just have your human snap a photo of you in "occupy" mode and send it to Mr Pip by December 12. Two random occupy protesters will receive gifts.
Posted by Sue at 12:58 PM

By sheer volume, you guys are doubtless the leaders of the Occupy Movement! Have fun keeping the sofas warm for the humans!

Four couches!!!! You are very lucky dogs! We have a window seat, but I am not quite tall enough to reach. Hey, maybe I should add a ramp to the window seat to my demands! That's right I need a couch AND a ramp!!

P.S.: Thanks so much for joining the movement!

We don't have any pictures of us lounging on a couch because it just doesn't happen here. You guys are sooooooooooooo lucky!

Sure are a lot of occupiers there!!! We think Sky does it best.

SissySees said...
This comment has been removed by a blog administrator.
December 4, 2011 at 8:34 PM

We have submitted our occupy photo as well because of course, we occupy everywhere we go. It's the way it should be, right?

we are making pick it signs
Benny & Lily

Some serious couch occupying there! Maybe you'd better get a couple more couches.

Oh soooo cute. ONly cats here and they love to occupy the couch! so nice to snuggle a warm furry friend when Im knitting etc