This year I got involved in Halloween stitching and it threw me way off schedule for my Christmas stitching. I had a couple little things to make for friends, but mostly it was for my own enjoyment. I knit up a few little stockings for some buddies and got them mailed off. 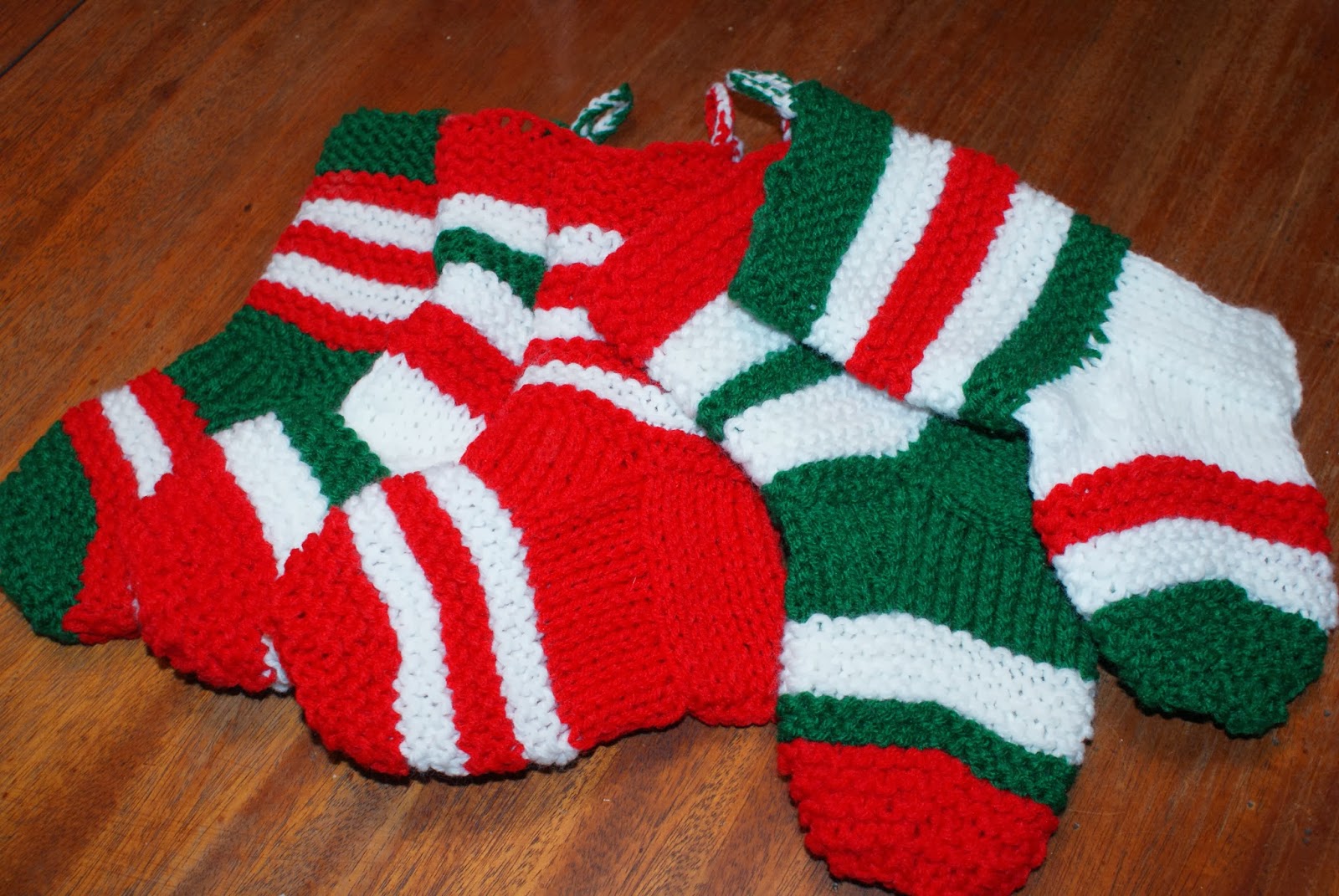 This little pig apparently can fly because she landed in England last week. And what do you know, she crossed paths with another little pig flying in my direction. 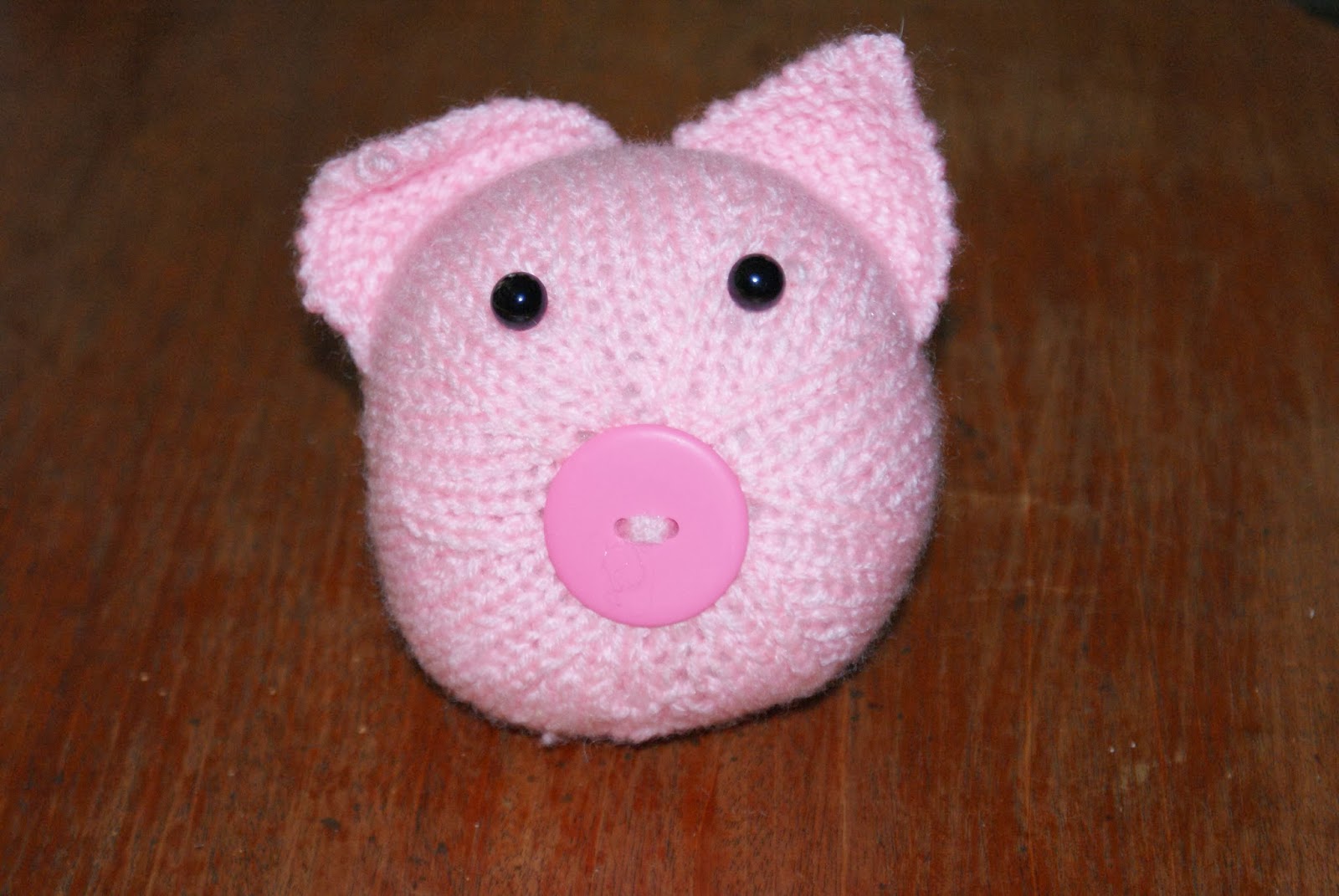 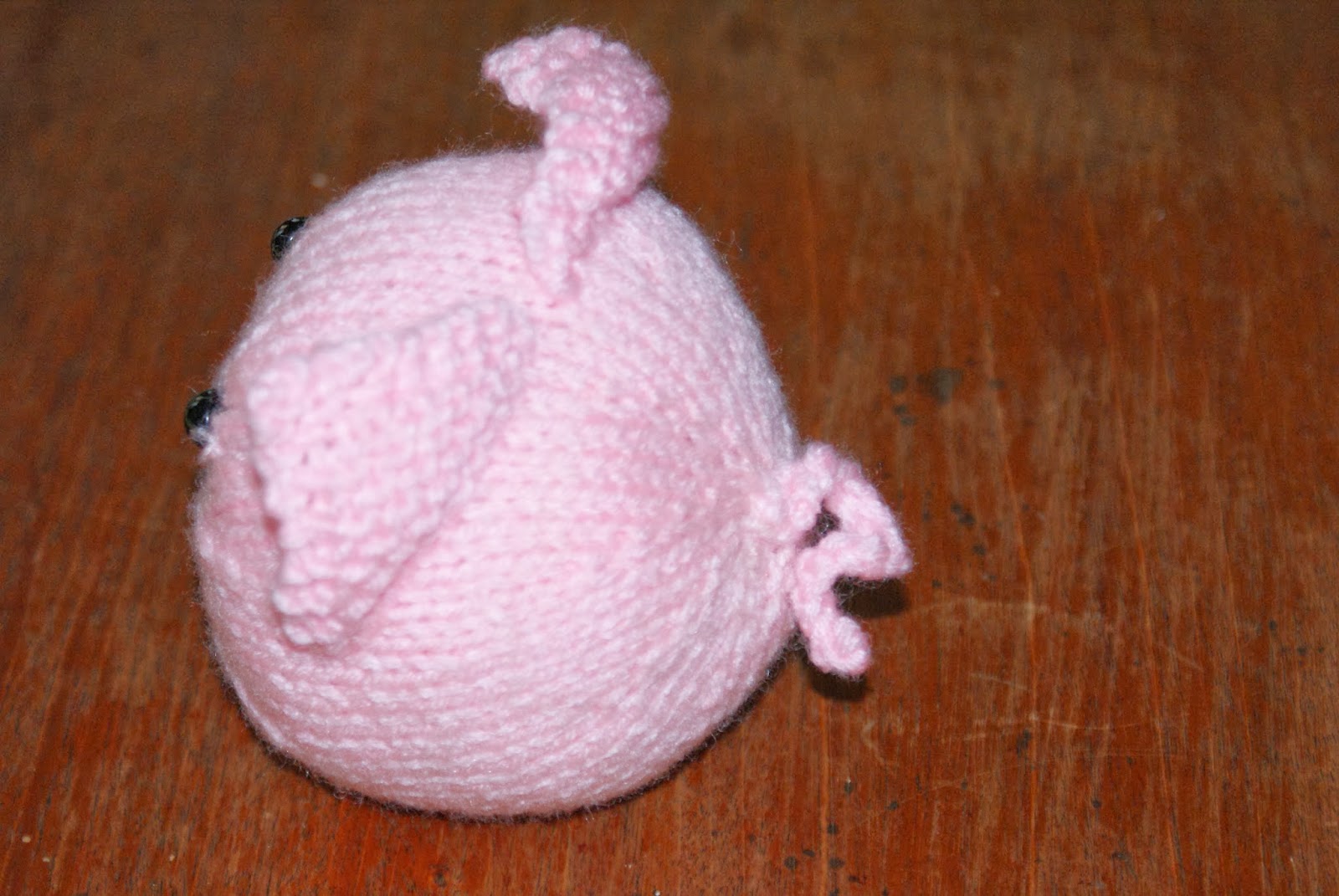 I made this little Santa who was fun to stitch and looks pretty jolly. I also made a Santa from my favorite Santa designer Mosey And Me. This is a husband and wife team that design bunnies and cats and the most wonderful Santas. I've made about half a dozen of them so far. 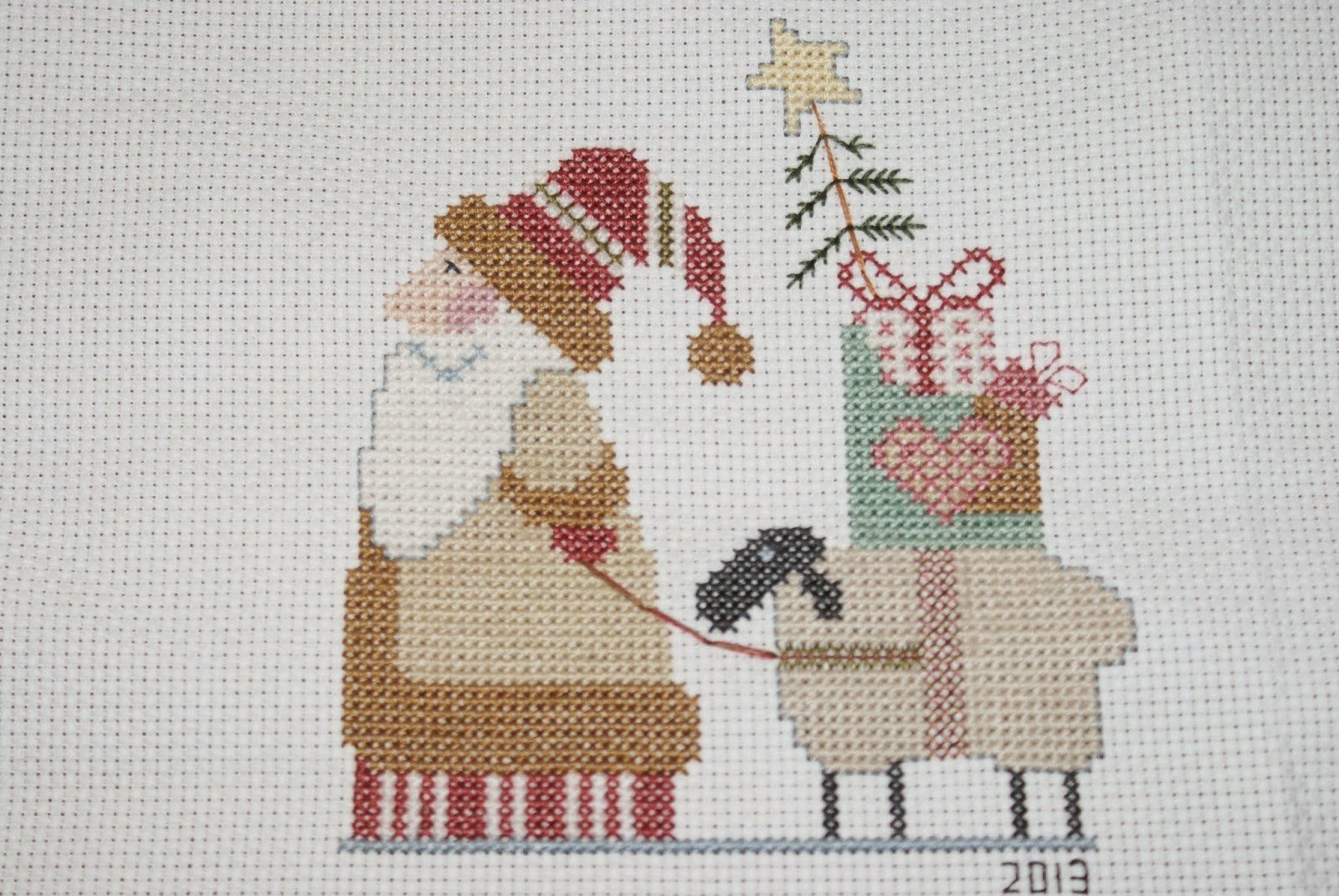 I also stitched up some snowfamilies. This one I liked for it's pastel colors. 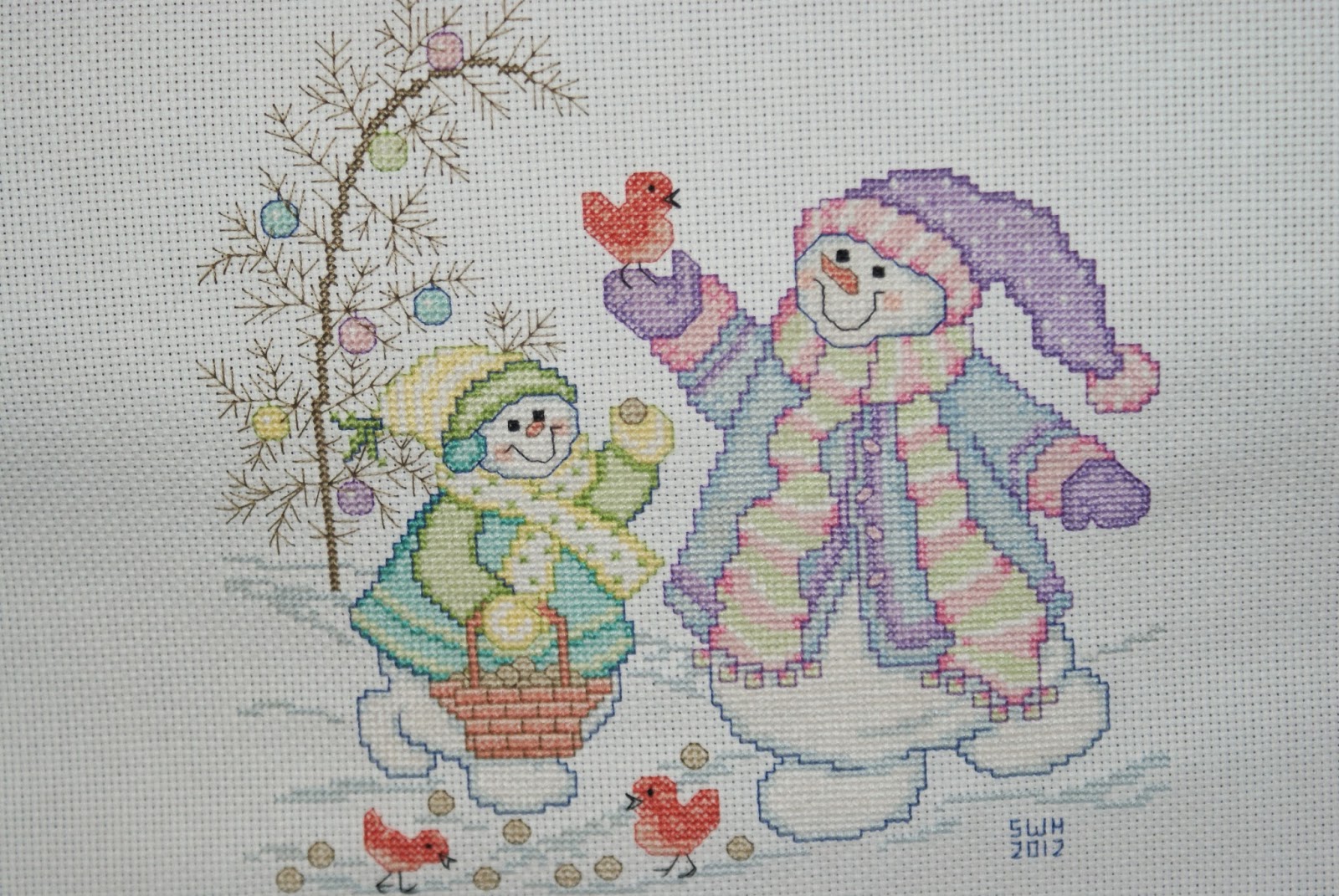 This one I just finished Friday. I like the jewel tones on this piece plus the little snow dog. 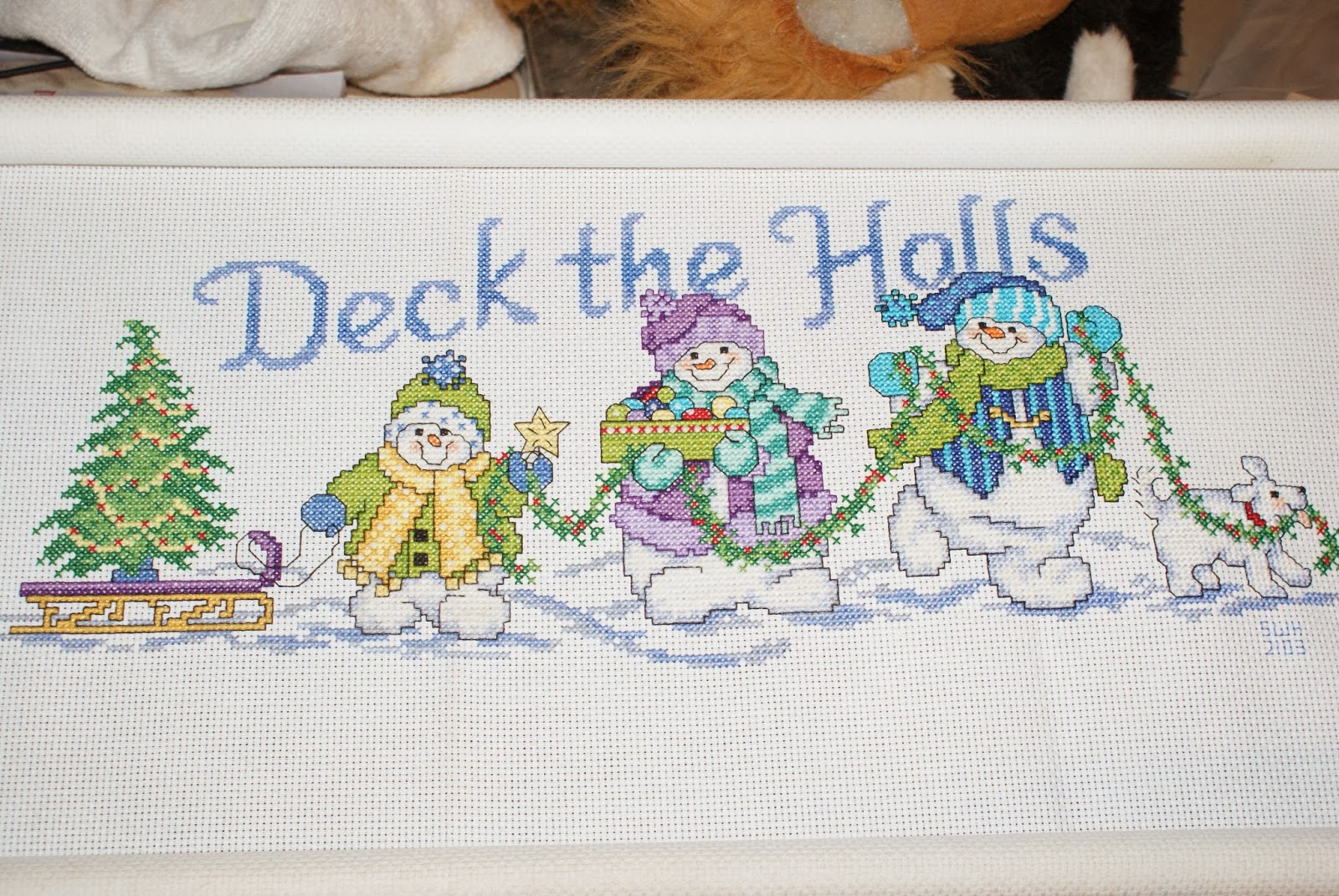 This is a Russian design for dancing reindeer. It's a little odd, but that's part of the appeal. 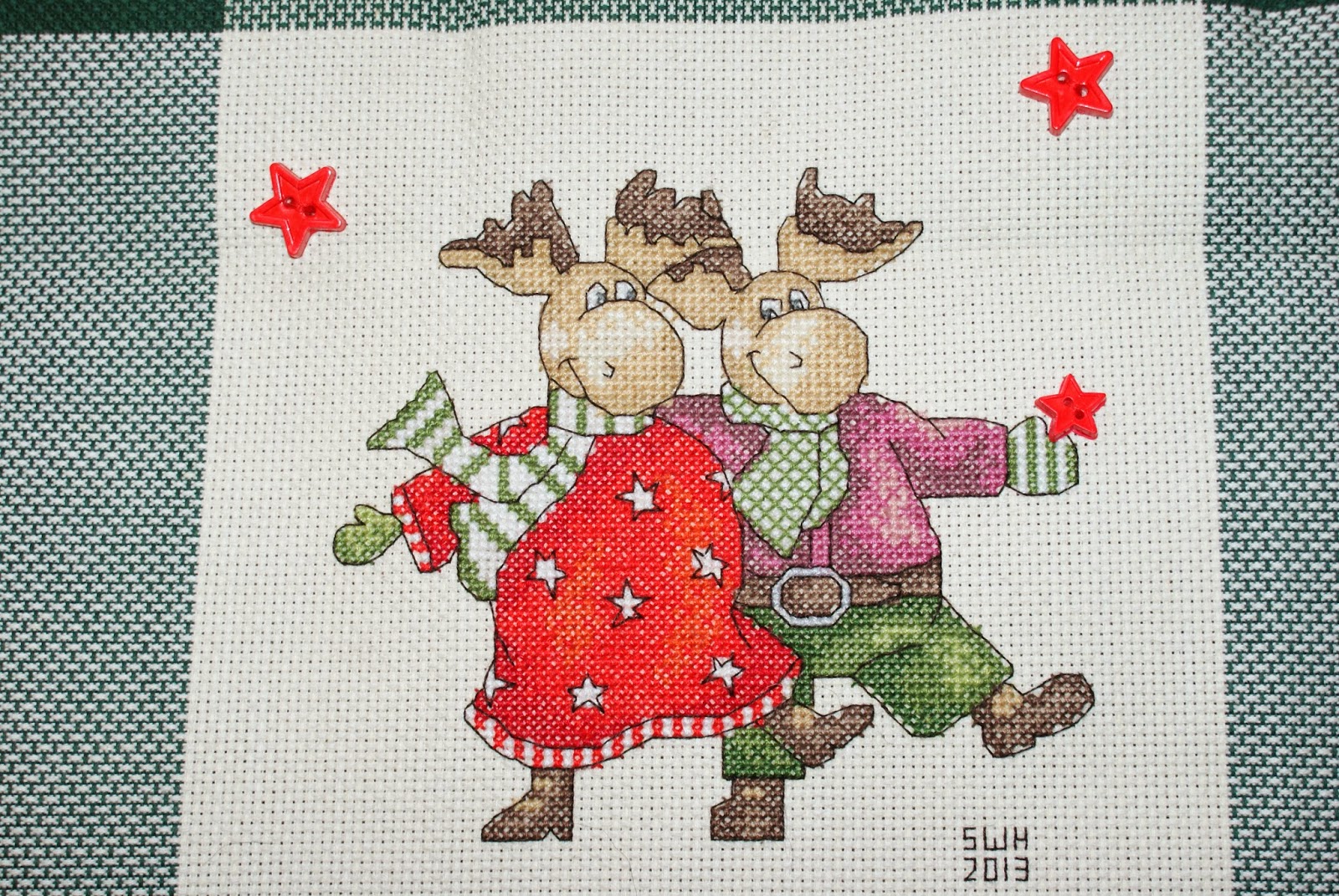 Here's a gingerbread boy fresh from the needles. He just needs to be decorated. I'll try to get to that before Christmas. 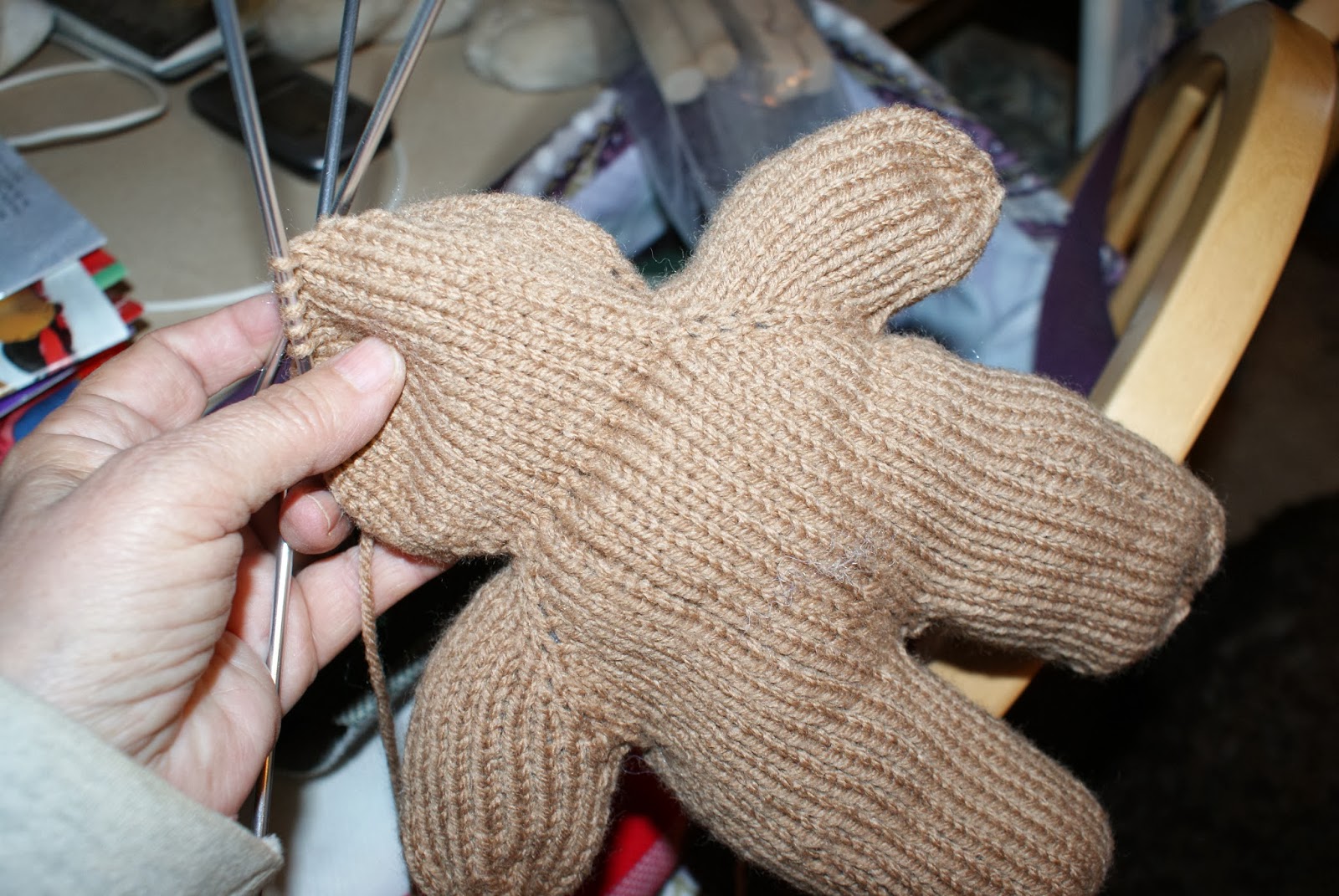 Now about that other holiday. I was watching an old rerun of Seinfeld recently and was reminded about Festivus, the holiday for the rest of us. Then it occurred to me that we have our very own Festivus pole in the yard. This thing was there when we bought the house and it's firmly cemented into the ground. I'm told it was used for a tether ball game for the children that used to live here. We've used it a couple times to fly our Jolly Roger flag but it isn't really tall enough to be a flag pole, but it makes a perfect Festivus pole. The nice thing is that a Festivus pole is unadorned so I don't have to bother with lights and ornaments. I do want to tie a bow on it though. 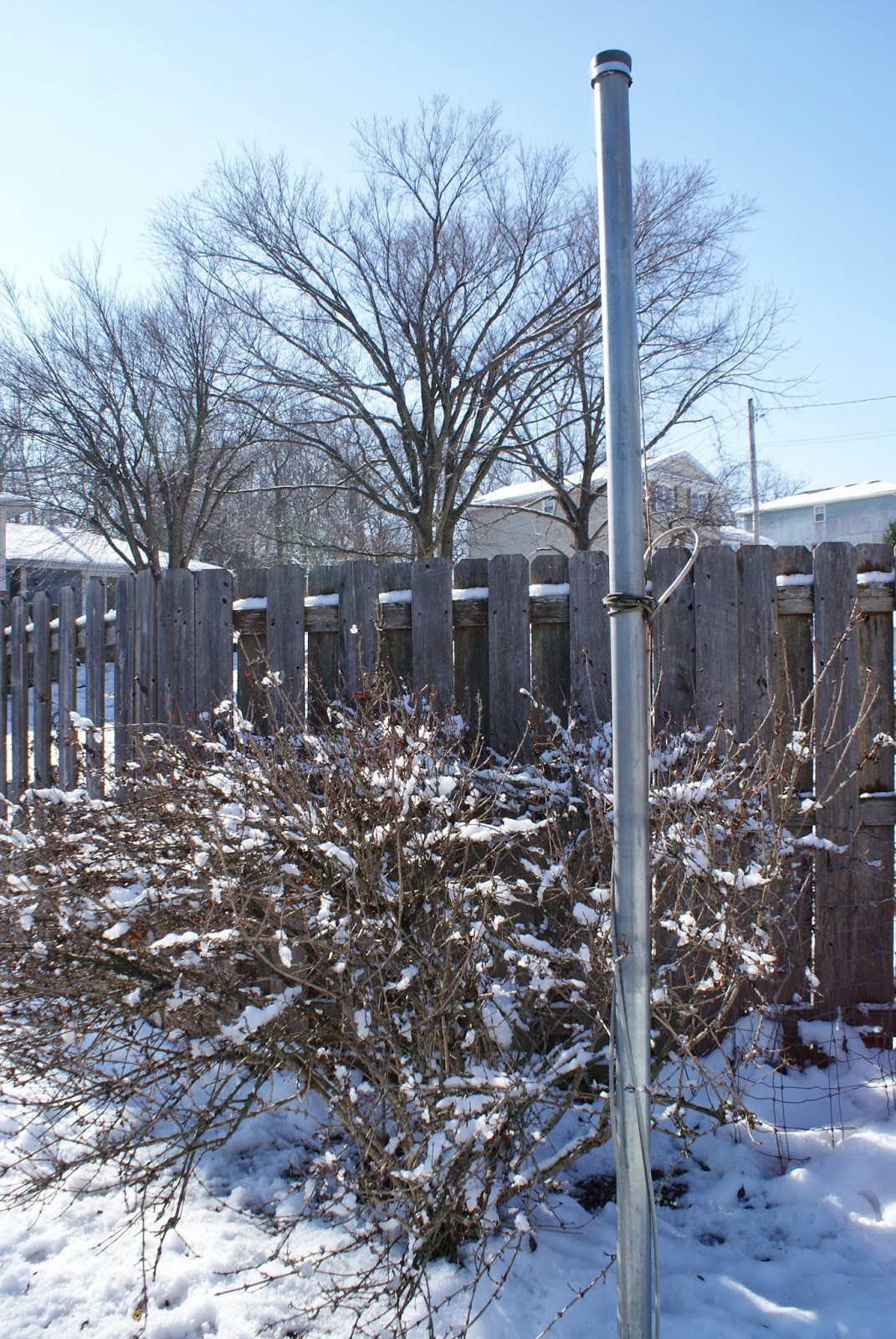 That little flying pig is adorable! Always loved that episode of Seinfeld!

Wow beautiful. I do love the piggy
Lily

You do such beautiful work, Sue, and you stay so superbusy!

You do such nice work. Mom says her eyes aren't good enough to do all that small stitchery now:(

Merry Christmas to all of you from all of us.

Good luck when you sit around and tell each other how they've disappointed you during the year on Festivus!

You are one talented, prolific crafter!

I don't have a Festivus pole handy, but I do enjoy trimming the tree...

Amazing handmade stuff there! Those cross stitches are absolutely beautiful! You know we LOVE our special stockings... the Lapdogs were very excited and thought they smelled wonderful. They love their winter tennis balls and the humans have lots of poopy bags to stash in all the cars now! Thank you SO much!