There's something really wrong going on in our country. It's hard on a day like this to keep from sinking into depression. To try to keep myself afloat, I'm thinking about and reconnecting with old friends. 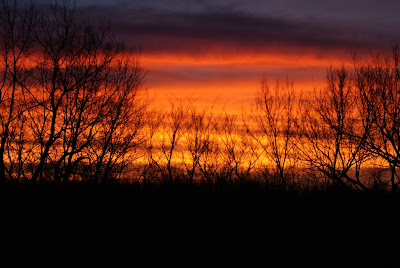 I'm a pretty private person and I don't have a lot of friends but I cherish the few close friendships that I've developed over the years. This week has been extraordinary in regards to my friends. You have all read about my best friend Sue in my posts over the years. Sue is from England and came here after marrying an American. They lived next door to us for ten years and Sue and I are closer than sisters. We've had spats a couple times over the years but we can say anything to each other and we'll always be there for each other even though we live in different states now.

Another friend that you've read about is J. She and I met when she knocked on my door one morning because she'd heard that I had a Portuguese Water Dog. She had one and wanted to meet another. She got more than she bargained for that day. I had Fudge, Samba and seven of their puppies playing in the yard at the time. She not only got to meet them, she wound up adopting Gracie. She and Rob and I became friends and then later she married T and now the four of us are friends and see each other often. Strangely, J is also from England.

A couple days ago J and T were on the way to puppy class with Miss Zoe. They stopped by to give me a most wonderful gift. This is a plaster paw print of Gracie.  J had it made for me and I am so touched. It is truly treasured. 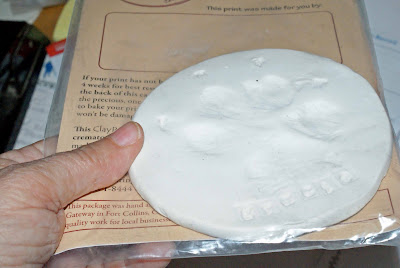 Back many years ago, when I worked at a bank in Syracuse, I made friends with a new co-worker. He had recently moved there and I met his wife, who was a lovely woman. We all became good friends and when their baby daughter was born, I got to babysit and take them all home to meet my family. We remained friends for  several years till they moved to Alabama and I moved to South Carolina and we eventually lost touch. 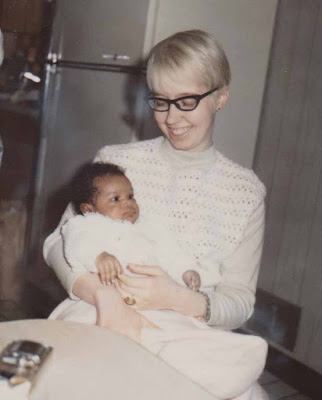 Over the years I've thought of them often and tried to find them, but suddenly this week, I found their daughter on Facebook. I messaged her and she got right back to me. I sent some baby pictures of her and she gave me her Mom's phone number. Yesterday I had the joy of speaking with my friend Shirley for the first time in about 40 years. 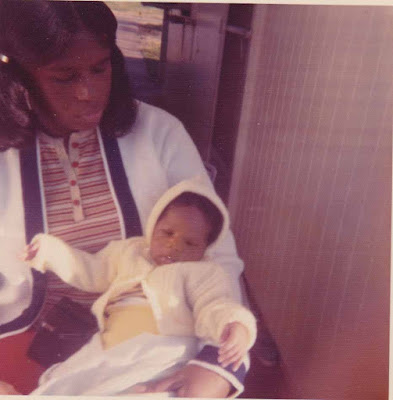 Then, while going thru some old photos that were stashed away in a drawer, I found these two shots of my closest friend during my teen years, my dog Zelda. She was a puppy from my first litter and she and I were inseparable. I thought I only had a couple of pictures of her and I don't know who took these, but I don't remember ever seeing them before. 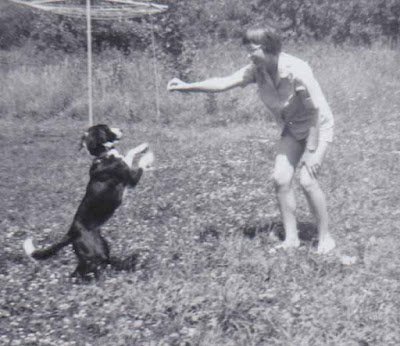 It was a sweet surprise to see her and I love the look on her face. She looks pleased that she convinced me to carry her. 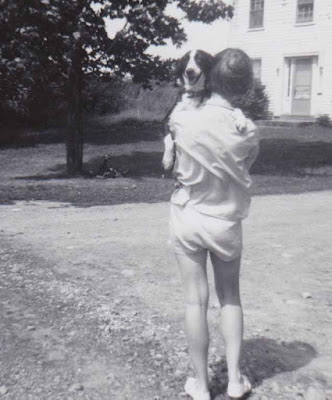 These are truly the best of times and the worst of times. Stay safe.
Posted by Sue at 3:11 PM

It is so hard to fathom what is happening in our country and world. The events of last night are truly frightening.

Very appropriately today Ciara received a lovely card with good thoughts and wishes for her from some blogger pals, The Three Little Pugs and their monster kitty Cotten. In their message they told us about something their mom read and was offering to us. Today we offer it to you and to all our friends out there.

Those are great pictures and memories. We need our family and friends now more than ever.

We don't usually use Facebook, but we have caught up with old friends and acquaintances through FB.

The plaster paw print was a most wonderful gift!

Appreciating the connection with friends is the best salve in these dark times.

YAY for reconnecting with old, dear friends. :)
That was so thoughtful for Gracie's Mom to have a paw print done for you... so sweet.

Wonderful gifts...Gracie's paw print and finding old photos. Connecting with your old friend must have been a very joyous day.