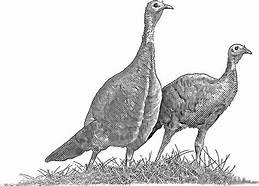 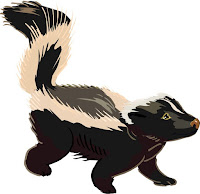 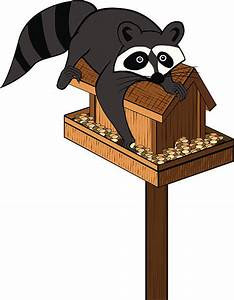 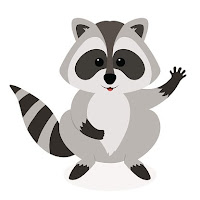 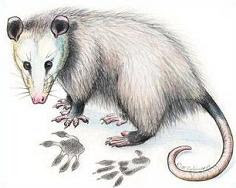 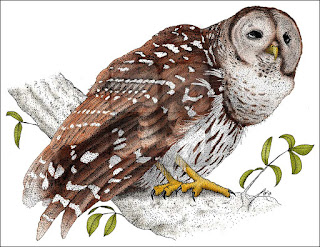 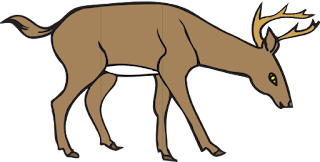 During the daylight hours everything is fine but once the sun sets I feel that we're living in Wild Kingdom territory. They make me a little nervous but overall I'm happy to share our little plot with them.
Posted by Sue at 4:36 PM

So wonderful to be able to see the wildlife. We think you're lucky.

It's a tough balance between enjoying the wildlife and keeping our pups safe. Especially because the raccoons sure are little mischief makers (and pigs) aren't they?

Has there been any new construction near your house Might explain why you are having more wildlife? It is cool to see them but I wish they weren't destructive and they need to stay out of the gardens.

Mom wouldn't appreciate all of that wildlife in our yard - and especially when it's dark out.

I'll bet the racoon thievery is highly annoying. We have metric tons of deer here, along with smaller critters, including bunnies, a groundhog and one or more foxes. And there are multiple owls in the neighborhood; I hear them talking when I go outside late at night. There's also been a hawk or 2 flying around lately. It is nice to be able to watch the wildlife (not so much when the deer eat the garden, though, as you say).