October is almost over, but Samba and I want to remind everyone that we need to be watching for signs of breast cancer every month. 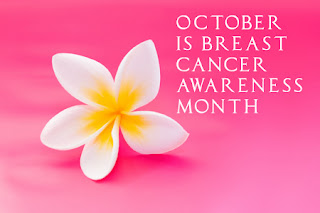 We dressed in pink today as a reminder. 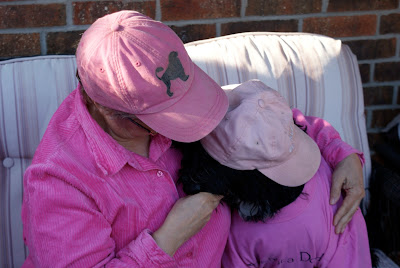 We had hoped that Morgan could join us, but she wasn't feeling up to it. 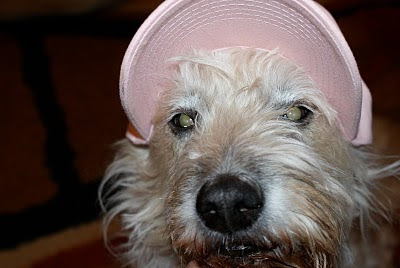 Samba's borrowed shirt on the front says "No, it's not a doodle". 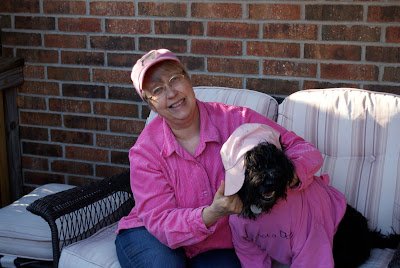 On the back it says " It's the real thing, a Portuguese Water Dog". 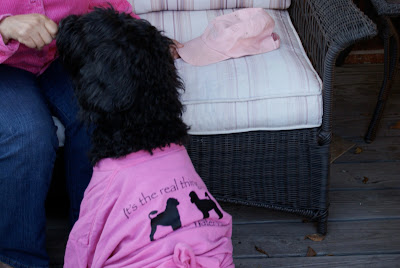 Yesterday we took Samba with us to run some errands and someone asked if she was a 'doodle'. We used to get asked that all the time, but lately more people seem to be aware of Porties. 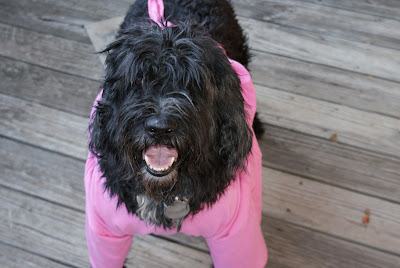 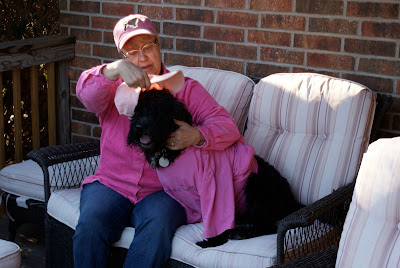 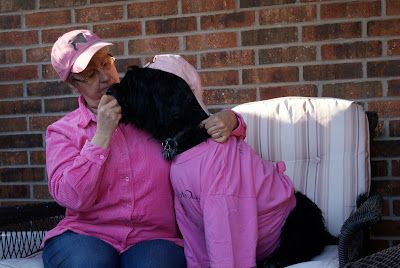 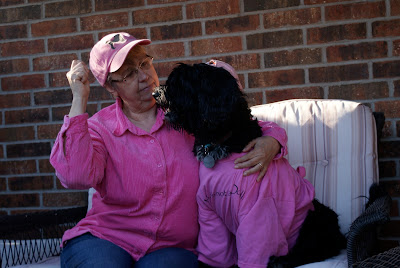 you all are so pretty in pink

That my Mom's favorite color, and You and your Mom looks so beautiful in your pink shirt!

Samba, you and your mom look smashing! Keep up the good work :)

Great shirt...and a big plus that it's pink.

You look so pretty in your pink!

You two look beautiful in pink. Sorry Morgan didn't feel like joining you, but it looks like you and Samba had a great time together!

And I *LOVE* that shirt. Not a doodle indeed.

Pink suits both of your complexions very well!

Being a breast cancer survivor, this is a cause dear to mama's heart, too. Thank you for your support!

Great post and fabulous photos of the pink ladies!

I support cancer charity every month, let's all be aware. And talking about pink- visit me today Sue and Morgan!!

Awww yall look grat in pink and what a special cause, its my favorite color :)

I heard there is a birthday coming up from our pals Dont mess with my tutu :)

Great photo's Sue. Good post too.
There are so many different dogs around, I no longer ask about a breed of dog I have never seen before. There are so many "what ever" doodles around, I get confused. cavapoodle, poodle doodle, springadoodle, the list goes on. :-)

The Portuguese Water dog isn't a well known breed around here.Always great to be unique :-) x x x WITH SUCH LOVELY LOVELY PAWS