Another visit to Dr B

This afternoon we took Morgan and Noah back to see Dr B. This was just a recheck to see how they were progressing. 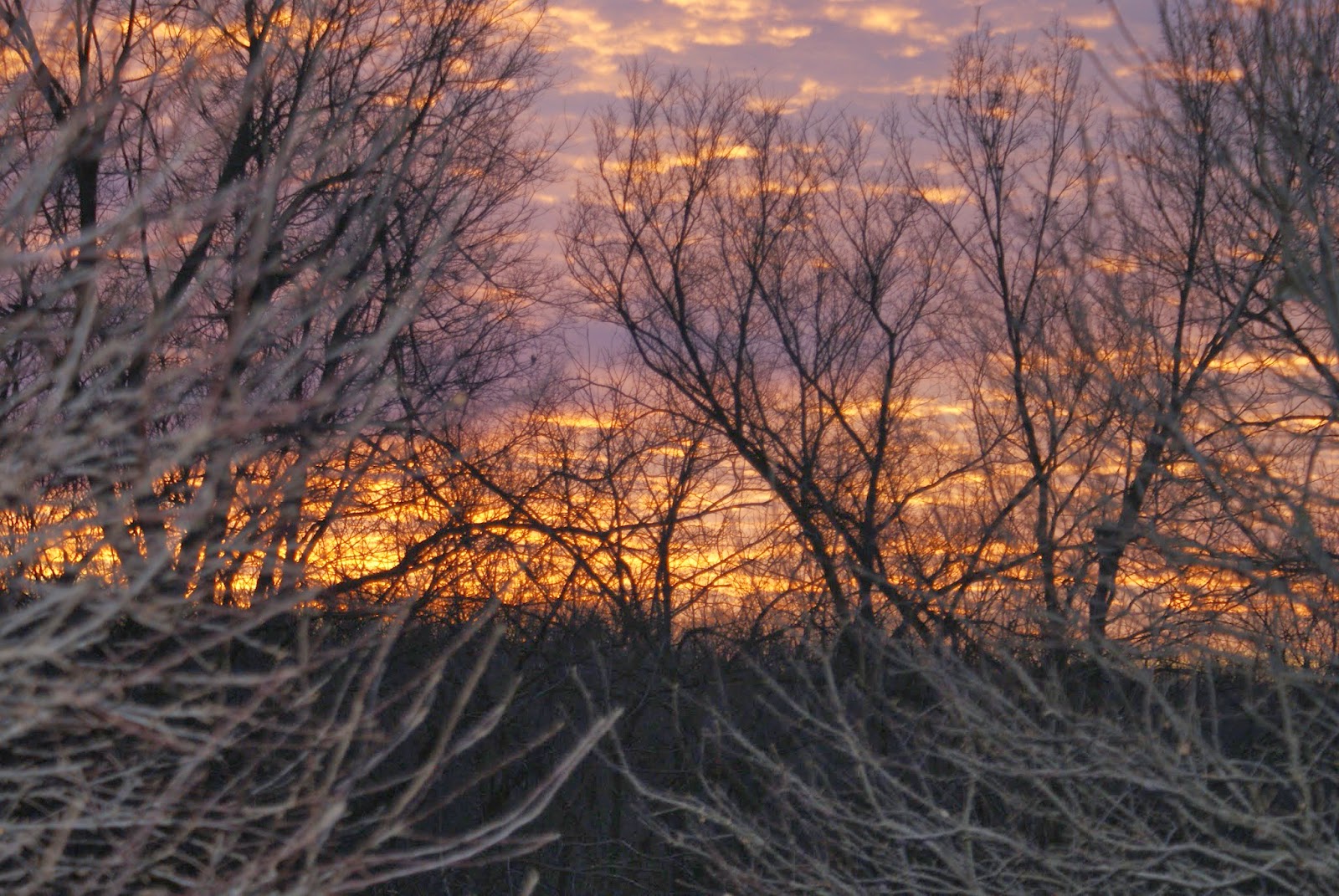 First was the weigh in. Morgan's weight was unchanged, but Noah had lost another 4 pounds. That boy is way too thin. 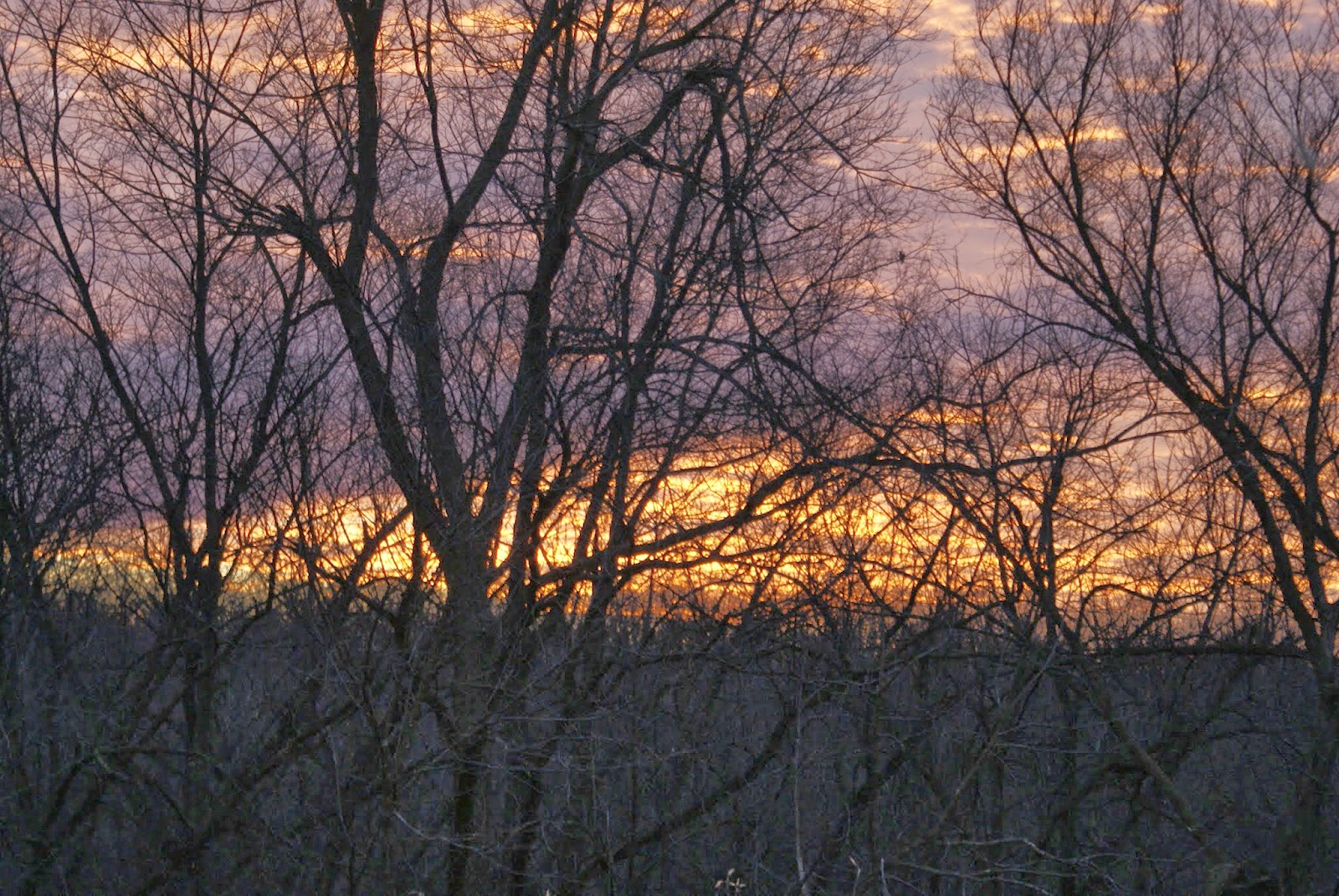 Next was the exam. Noah went first. He's actually doing better. His stools are firmer and he's not straining. He loves his new food and eats it right up. Dr B agreed that he's too thin and we talked about adding some fat to his special diet. We have to do it carefully so we don't destroy all that we've accomplished so far. Noah will continue to eat his special turkey and veggie diet but I'll be adding a little olive oil to each meal. We'll start with just a 1/2 tablespoon of oil each meal and gradually increase to 1 1/2 each meal. He'll have a weigh-in every two weeks and in six weeks he'll go back for a rectal exam. 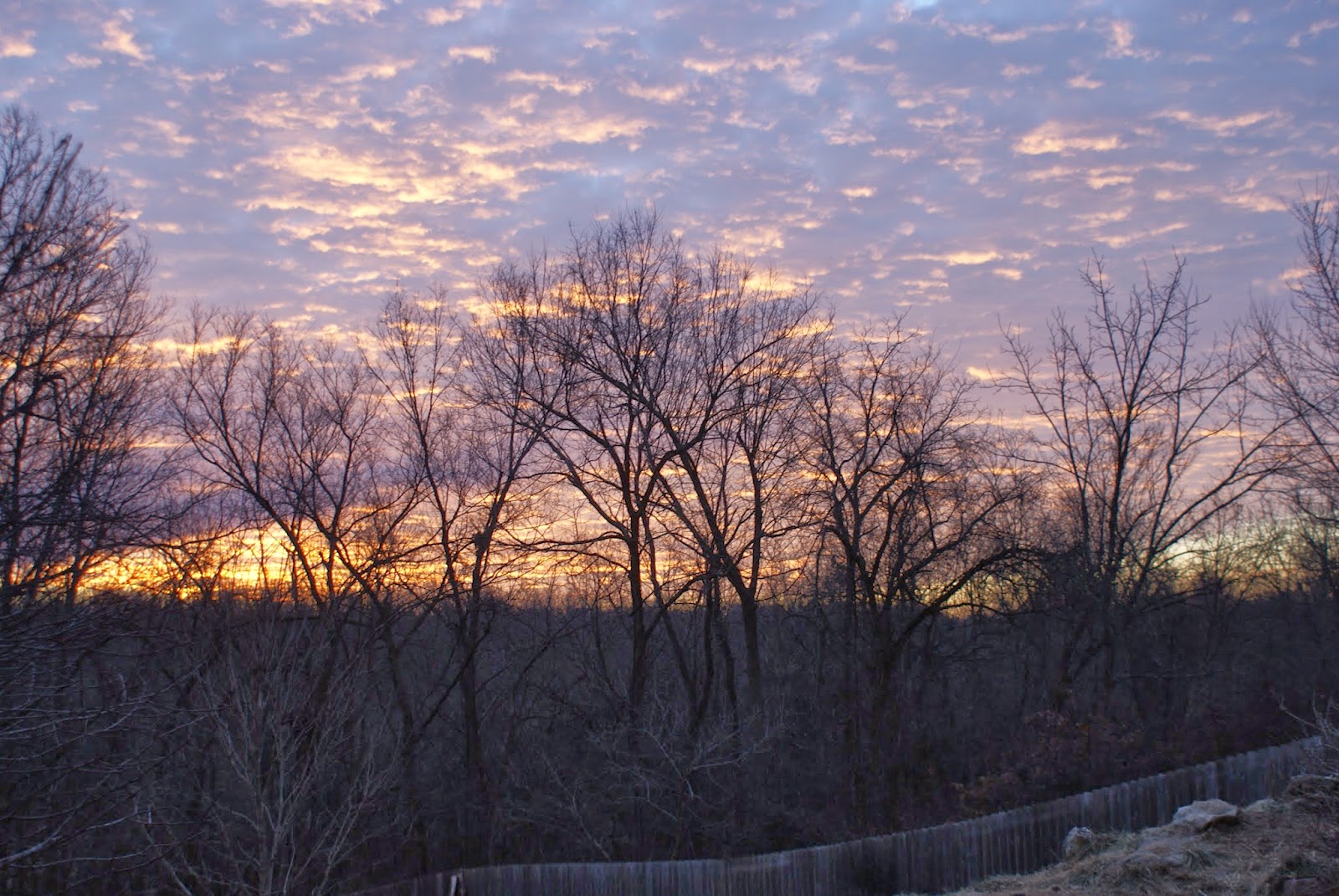 The doctor pointed out to me that although he's lost weight, he hasn't lost muscle and has a great coat, so I should stop worrying. He thinks Noah's doing well and will continue to improve. 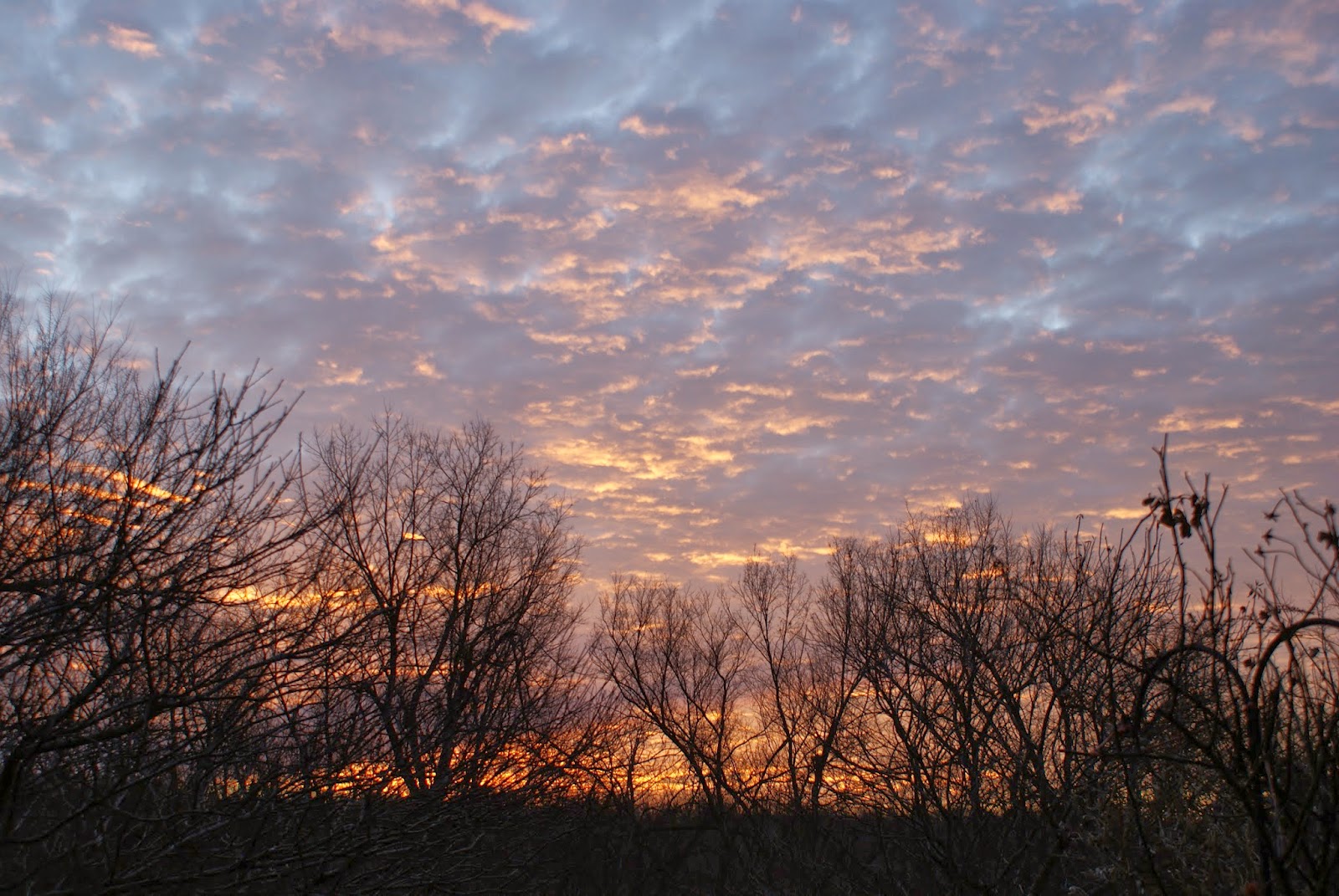 Next Morgan was dragged out from under the table so we could examine her mouth. The big ugly growth is much smaller and no longer an angry red color. Now it just looks like a small warty growth. Since it responded so well to the steroid injection we know its not a tumor and it doesn't need to be removed. If it should start to grow again, we know it will respond to another injection. 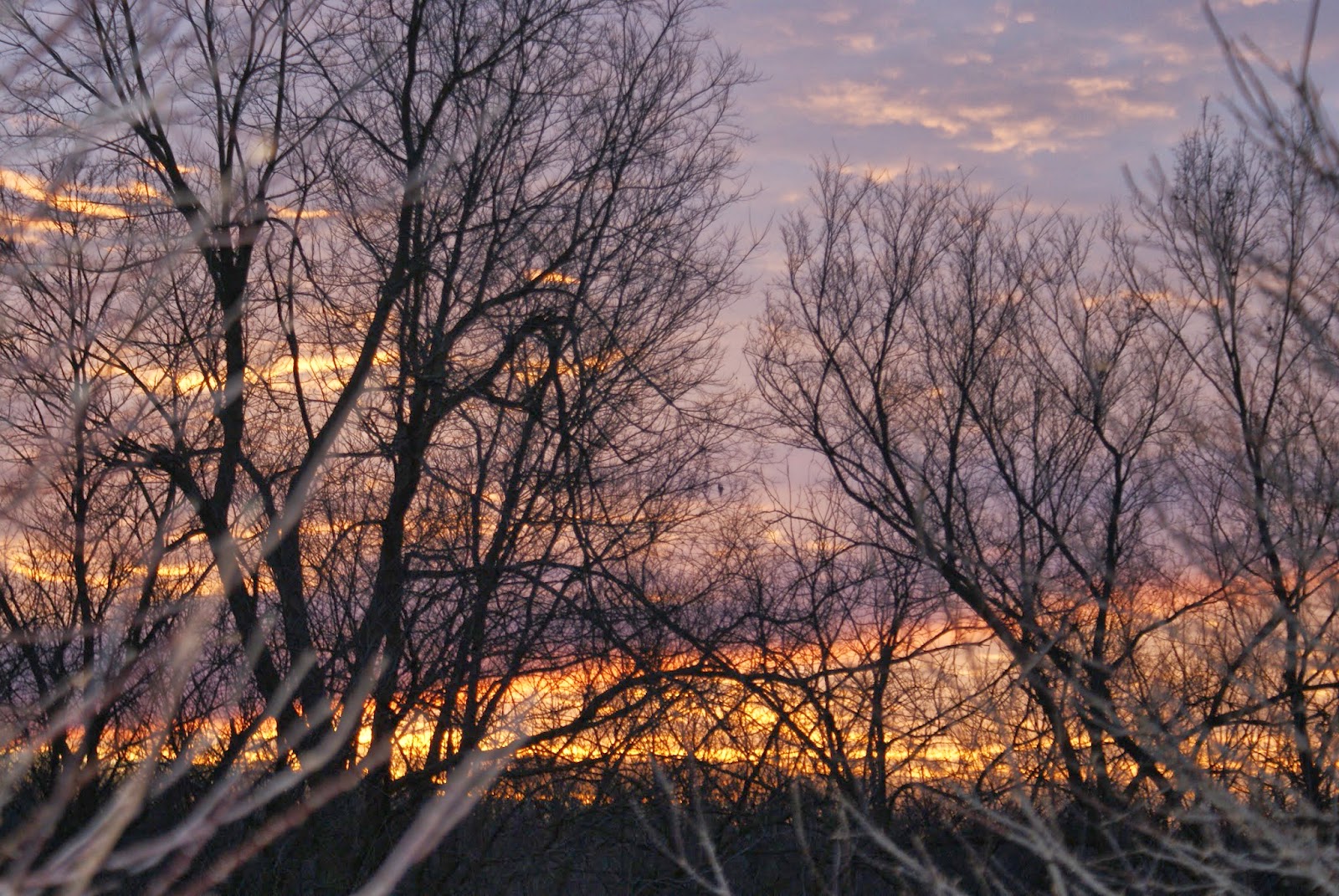 It was a good news day at the vet's and I'll sleep better tonight.
Posted by Sue at 7:22 PM

Hooray for good reports and a good night's sleep for all!

Glad to hear they are both doing alright! It sounds like you have a really good vet helping them along.

Such happy news about BOTH. We're so glad that Morgan's mouth growth is reducing...and happy you got it early.

Good muscle AND beautiful coat. Can't be too much wrong. We love olive oil added to our kibble...not that we get it very much.

Glad to hear both Morgan and Noah are doing great and improving. Good coat tells us a lot about the dog.

We have started adding 1/2 a teaspoon of organic coconut oil with the doggy's kibbles. They love it. I am not sure if it will work the same as olive oil. Coconut oil have some benefits for human and dog too.

Have a wonderful day Sue!

What great news about your fur-kids. :) g

So glad to hear the vet visit went well and that you will sleep better tonight. It is so difficult not to worry about them!!

It's so nice to wake up to good news! Keep up the good work, Noah and Morgan!

Yay! You need the good news! I'm glad that Noah's new diet is helping him feel better. He may gradually gain back anyway, once his body has recovered. I took all my cats to the vet recently and was a little surprised to find out they had all lost weight. At first it worried me a bit, then I realized that since their last vet appt. I had changed their food and had the catio built. So it's a good thing except for my old man of 16 but that is to be expected.

It was a great news day! I'm glad they are both improving.