Last night I saw this video and I laughed and groaned at the same time. Then I made Rob watch it and he had the same reaction.

This little piggy, I mean Pittie, is named Maggie and lives in Denmark. Have you ever seen such a happy little mess in your life? While we had to smile at her antics, we were really glad she wasn't one of ours.

It brought back a memory. When I lived in Myrtle Beach I had a pup named Libby. She was a Boxer/Terrier mix and she loved to run on the beach. 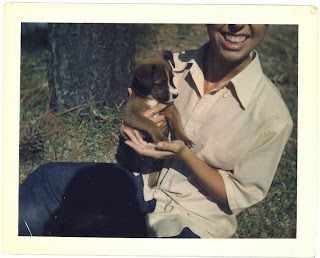 At that time dogs could run on the beach off season and people often rode horses up and down the beach. It was a more relaxed time. One day Lib and I were on the beach and we ran into Josh and his mom. They were in our obedience class. Full disclosure here, neither Josh nor Libby graduated from that class. They were both kicked out around the same time for distracting the rest of the class. 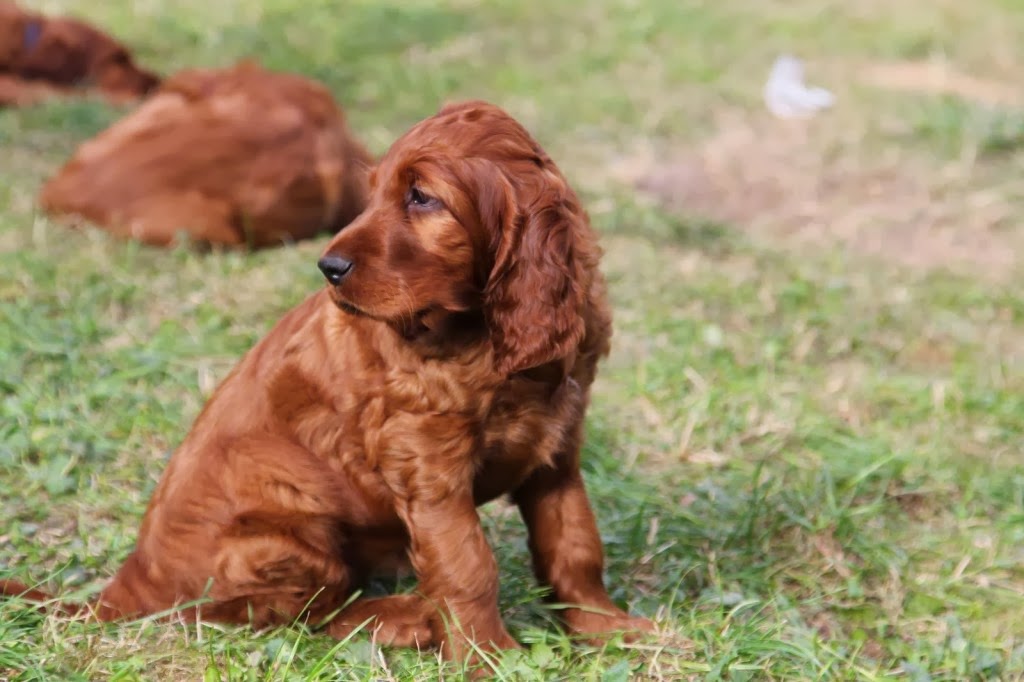 Anyway, that day Josh's mom and I started walking together and chatting while the two pups raced around and dug up crabs. A pair of horses went by and we waved at the riders and both said how much we'd like to ride on the beach some time. 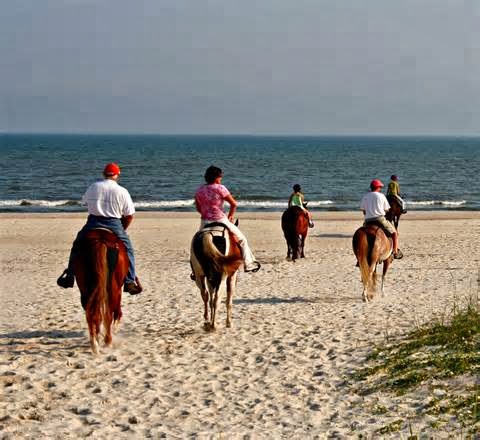 Then we both noticed Josh rolling in the sand. Libby was watching him closely and we ran up to them to discover that Josh was rolling in horse poop and Lib was waiting her turn. I grabbed her just in time.

Josh got dragged into the surf, much to his dismay and was then taken directly home. Libby was leashed and we continued our walk. Dogs are such wonderful, loving and sometimes disgusting creatures.

But I am also glad she isn't mine!

My staffie loves to roll in poo if we don't catch her in time!

I've never rolled in mud or horse poo, but to be honest, it does look like fun.

I miss the more relaxed days. I know rules are supposed to be good for us, but they take away a lot of the joie de vivre!

My reaction to the video was akin to yours and Rob's, btw: glad she wasn't mine!

That Pittie is sure having fun! We hope she gets dumped into a swimming pool before she's allowed in the house!
Molly loves to roll in goosey poo. Mom says Molly is a pig!

That video was so funny. SHE's glad that we're not quite that bad either. But wasn't she having fun.

SHE says that we're disgusting at times...especially Roxy who loves rolling in revolting things.

Love that the two dogs were suspended from dog school at about the same time.

I'm not going to let Dexter see that...

Ummm, Mom says she knows one pup who might liek to join that Maggie in the mud. How funny!!! And messy at the same time.

Hem. Been there, done that... maybe even all of it, with different dogs in my life. But I wouldn't trade a moment of it, not really.

Well, except for when Mugsy managed to get sprayed by a skunk on the front porch, under our bedroom window, and of course, Fred was cheering him on and got hit too...

BOL!!! I have a real problem with LadyBug!! That dog will roll in anything...anything that smells!! The worse it smells...the more she rolls in it!! Right now...at this time of year...there is all kinds of stuff for her to get in to. She spent quite a bit of time in the tub yesterday having deer poop washed off. It was DREADFUL!! Oh, the joys some times!!

Yup, and that's not counting the stuff they learn from humans :)

Oh myyyyyyyyy... Maggie sure knows how to have fun!!!
Libby however should have a turn on them horsey poops since she WAS waiting for her turn :D just sayin.

I can top the horse poop story!

When I was a kid we lived at a lake where salmon spawned, of course after salmon spawn, they die, and then their rotting stinking carcasses wash up on the shore of the lake. Yup. Our dog rolled in every one she could get to, she was never leashed, so she got to a lot of them. Man did she smell.