Today is an important day in Blogville. It's Bloggers Unite For Dog Rescue Day. 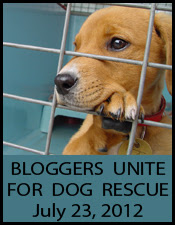 Although I have eight purebred dogs and have bred dogs in the past, I also believe strongly in rescue. Rob and I have rescued several dogs in the 25 years we've been married.

First was Pylon. She had been abused and abandoned. 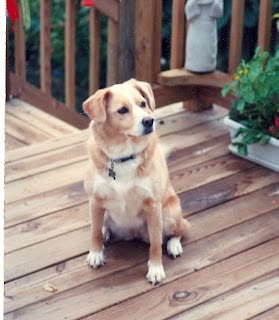 Next was Porsche. She was adopted from a shelter where she had been exposed to Parvo and she only lived a few days after we adopted her. She was only four months old. 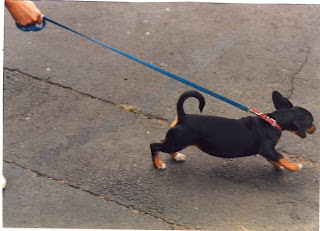 Bentley was our next. He had been neglected and abandoned. He was only four weeks old when we rescued him. He was our first Portie. 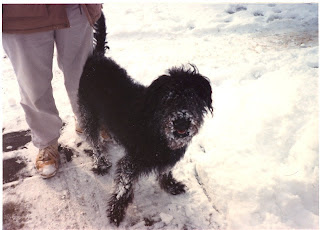 Lucy joined us and was best friends with Bentley. They did everything together. 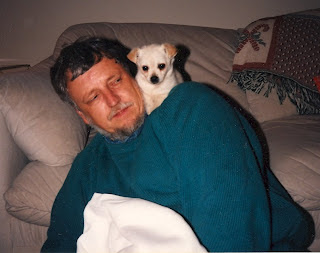 Next was Monty. He was the worst case we'd had. He had been severely beaten and never outgrew the damage. 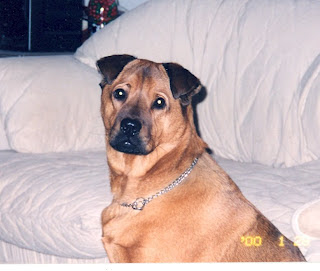 Morgan was only eight months younger than Monty. She had been neglected. 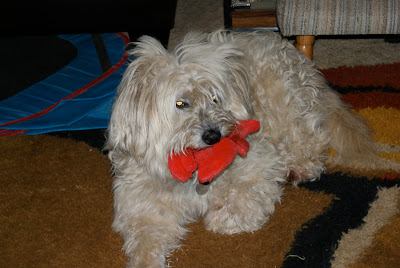 Tsar was an abandoned dog and suffered extreme separation anxiety as a result. 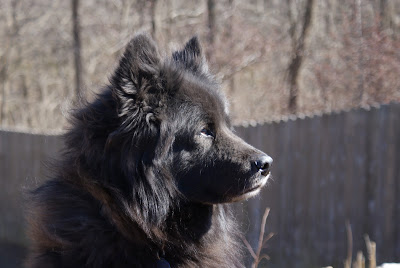 Now we have Sebastian. It appears that he was abandoned and also has a mild case of separation anxiety. 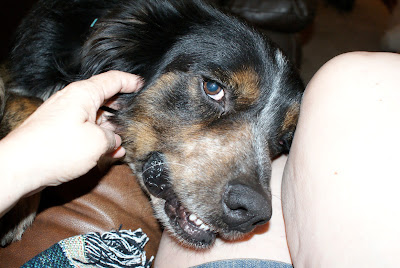 Rescued dogs can prove challenging. We don't know what horrors may be hidden in their background and we need to have lots of patience as we bring them into our families, BUT the rewards can be enormous. These dogs are grateful for love and security and they repay us over and over.


Even if you're devoted to a certain breed as I am, think about rescuing a dog in need. We have a blended family and it's working beautifully. And don't forget, lot's of purebred dogs wind up in shelters or rescues.

Added afterwards: I almost forgot Winston, our rescue foster. He was abandoned and in poor condition. He lived with us for three months then went to his forever family. 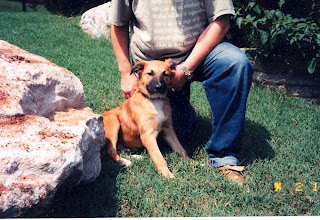 Wonderful post! I had not realized your Tsar was a rescue. :)

You have already worked wonders with Sebastian in such a short time! We rescued Max from a mud puddle in the middle of a busy road, and took Willie from a neglectful employee. We rescued Heidi from being sentenced to a shelter, because her owners decided to move to a no-pets condo (which I don't understand). We've also had more than a few stray cats join our lives for at least a while. All pets enrich us, no matter how short a time we have them.

Hi Sue! I'm catching up with your last couple of posts and have enjoyed both of them! I feel like I know your past and present pups a bit better, and you too!

Such beautiful pups! They were so fortunate to be a part of yours and Rob's life, Sue.

After 9 scotties, a wolfhound, deerhound X, we're a blended family again. It's great.

Great post!! While we haven't rescued but one dog - Penn, who was just passing through - the Knight and I have both rescued several cats, and my father had a knack for finding equines in need of a safe, caring place to graze...

I'm 100% behind you on rescue. I totally am NOT against good ethical breeding and not against people who want to buy a breed for a specific purpose, even if that purpose is dog sport, working, therapy or whatever. But it would make me the happiest person in the world to see people who buy breeded dogs to also rescue at least one (if not more). I'm so sick of the "rescues come with bagage" because there are TONS that do not. and tons that can get over the baggage with a little help. I personally try to take at least ONE really hard case (loki) and then an easy one (juno). One cracker is all i can take. but bless you for the amount you've done! amazing.
hugs.
wild dingo.
ps... i know it's an old post. I sometimes just peruse blogs to catch up when i have time. sorry.