Thanks Fudge, for keeping the keyboard warm for me. You did a great job, but I'll take it from here. It's been relatively quiet around here lately. This summer has been more pleasant weatherwise than most. The temperatures have been lower, so we've been spending more time in the yard. We've had some visitors, too. This fellow stopped by for a rest on his way to wherever. 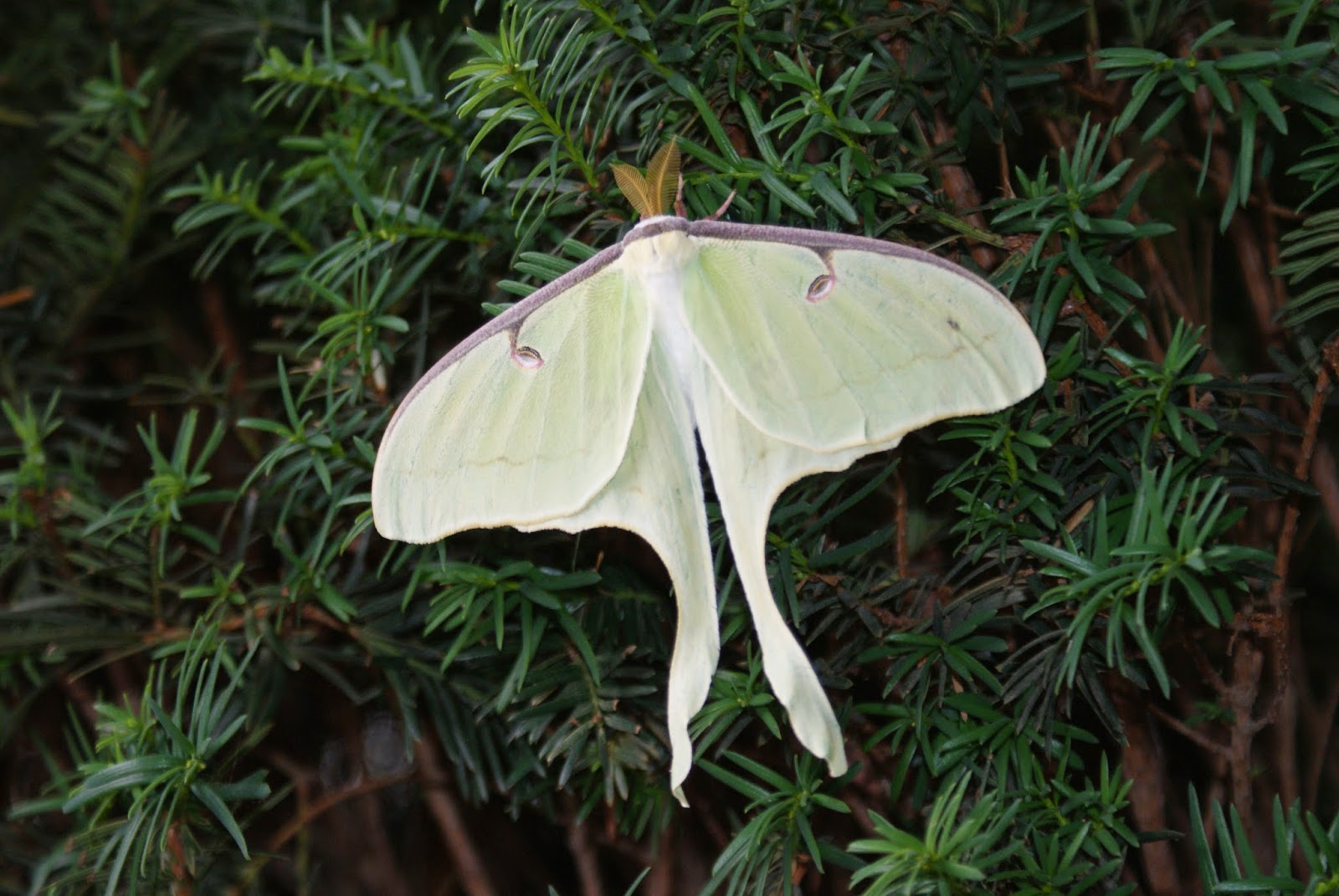 We've had a lot of these around the deck lately. 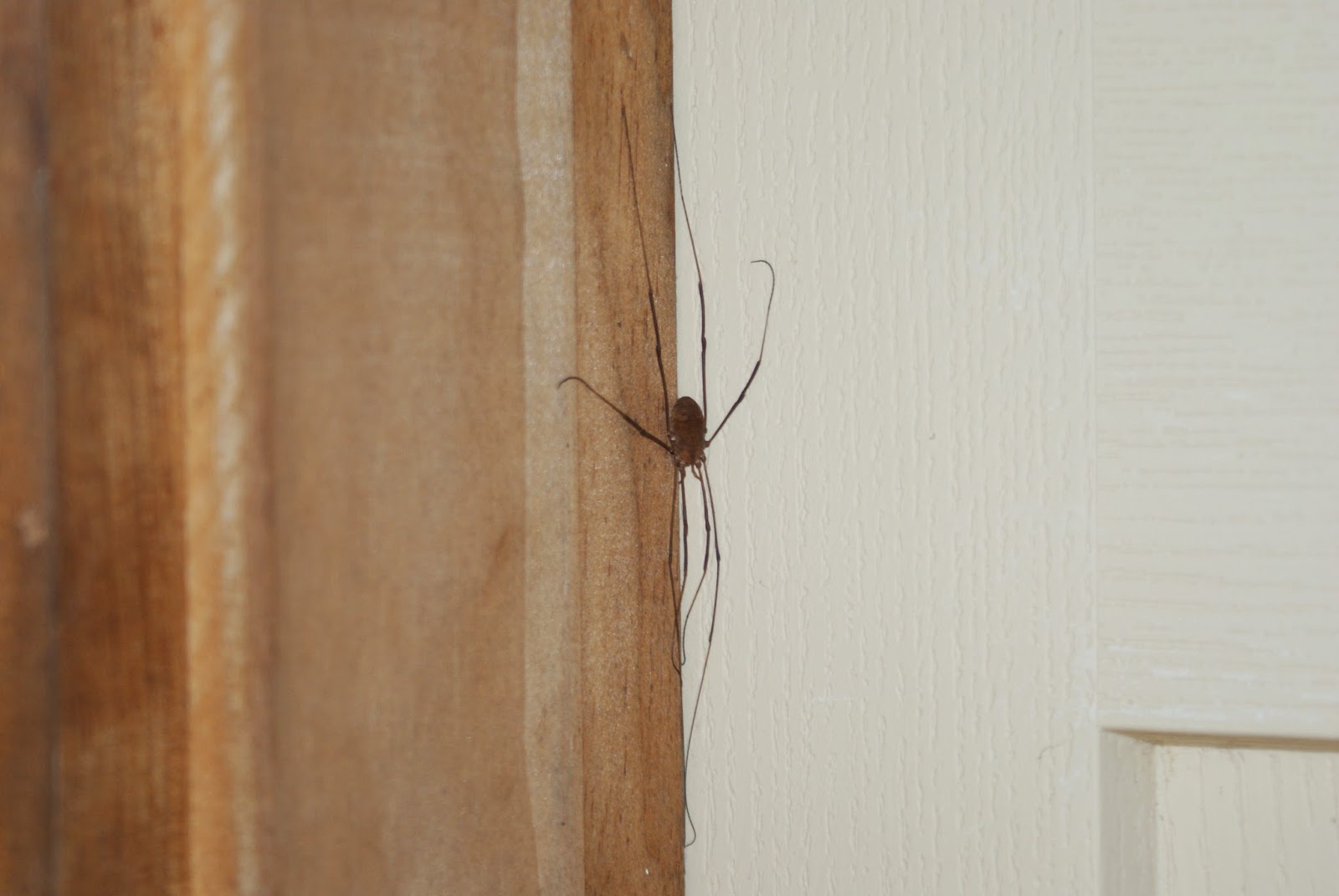 There have been an abundance of rabbits this year, too.

I 've been busy with my stitching. Between holiday gift items I managed to stitch some more birds. This is in memory of Buddy and Holly. It's quite a large piece, so here are the parts. 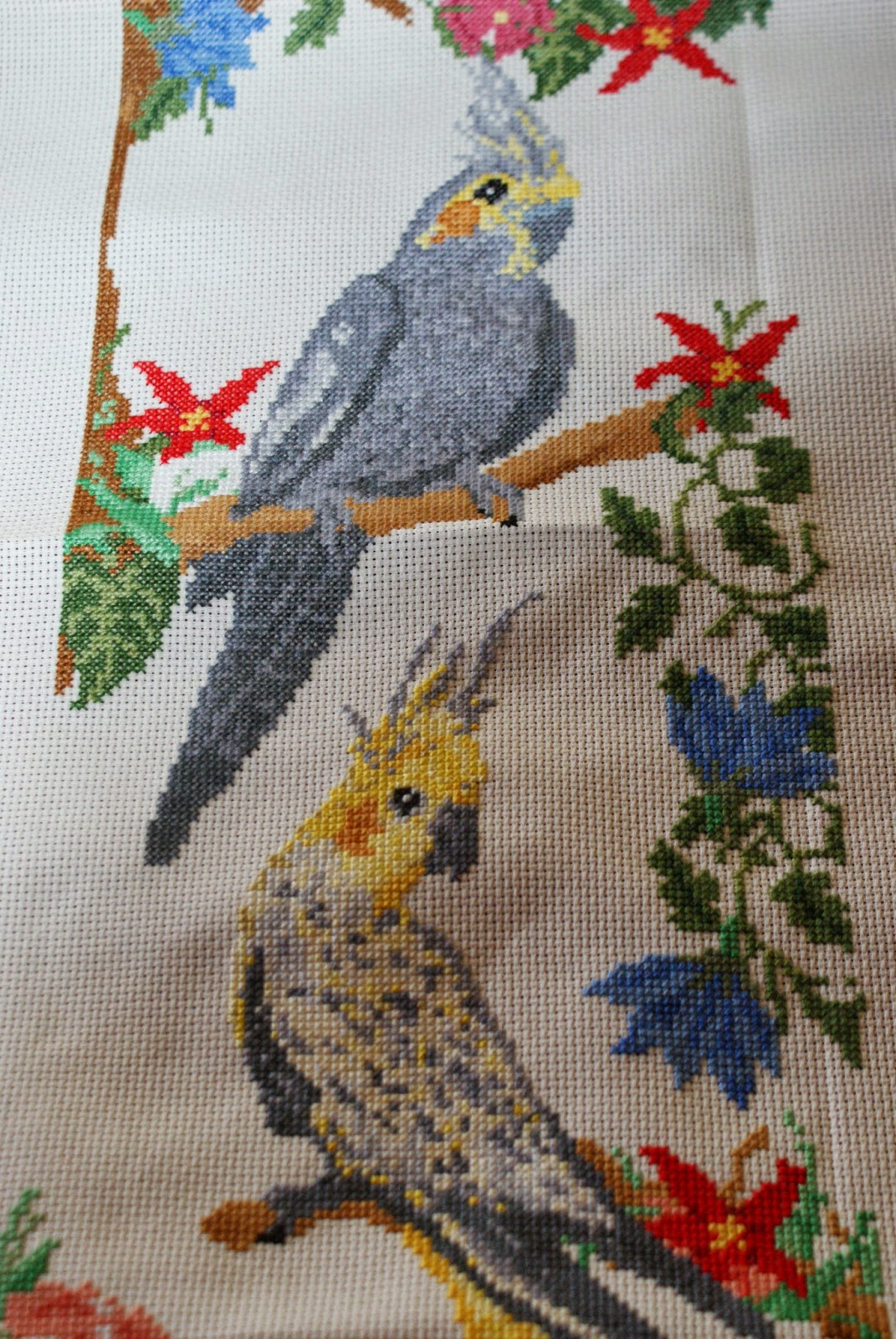 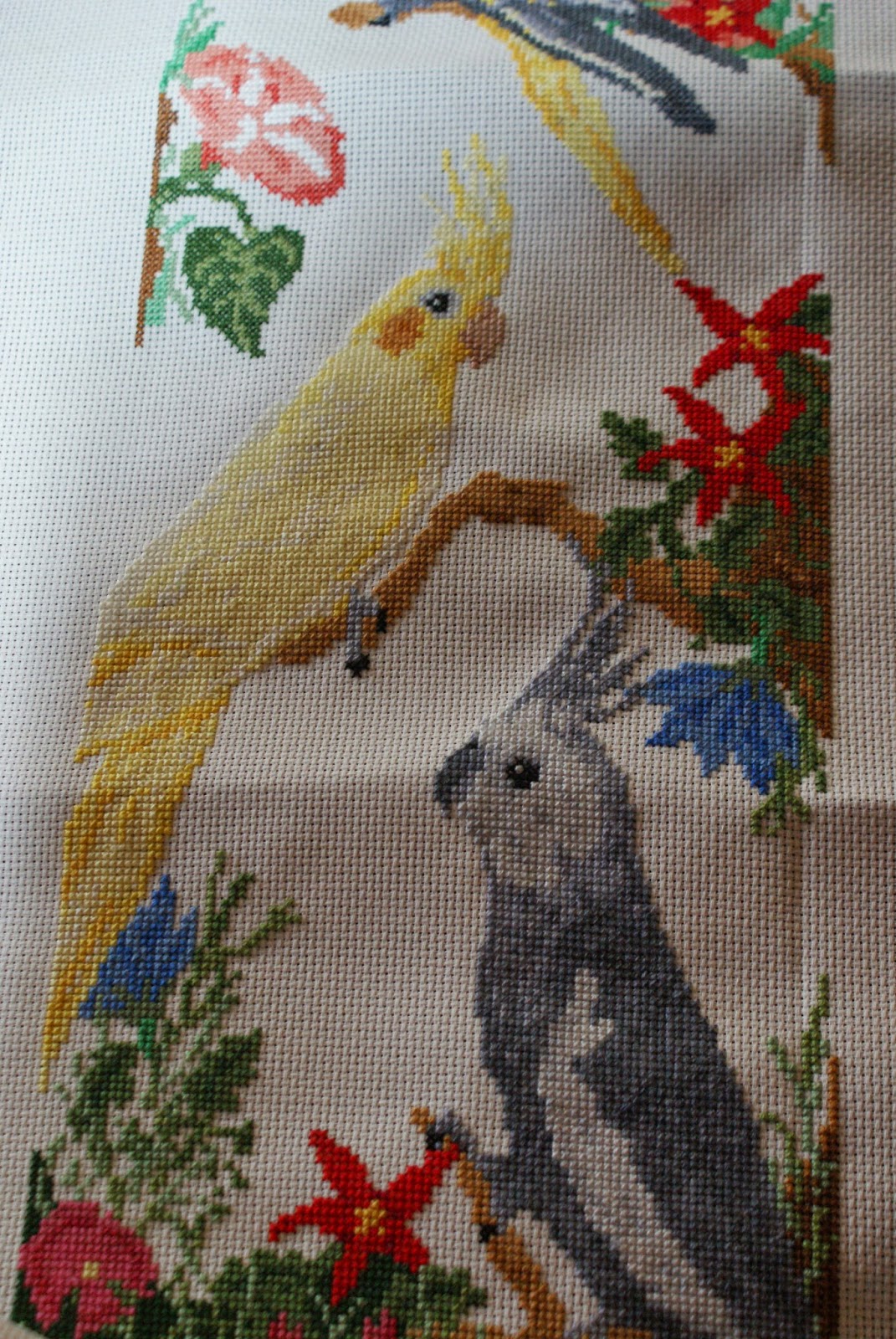 Several of my knitting needles have snapped while working on projects lately and it occurred to me that some of my needles are older than I am. They belonged to my mother and grandmother. When it happened again last week I ordered a set of new Turbo needles and though I didn't expect to notice a difference, I sure did. The new needles are light and smooth and I can knit even faster with less hand and arm pain. 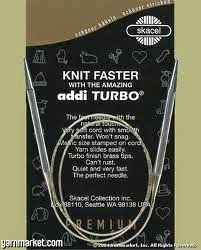 In dog news, Morgan had a few bad days a couple weeks ago. She got sick really fast on Saturday afternoon and was up all night going in and out with vomiting and diarrhea. On Sunday she slept so soundly that I kept nudging her to make sure she was breathing. I went two nights with only a couple hours sleep. On Monday she woke up as good as new and refreshed from her long nap. I was a wreck. Apparently she had a 48 hour bug and now she's fine. 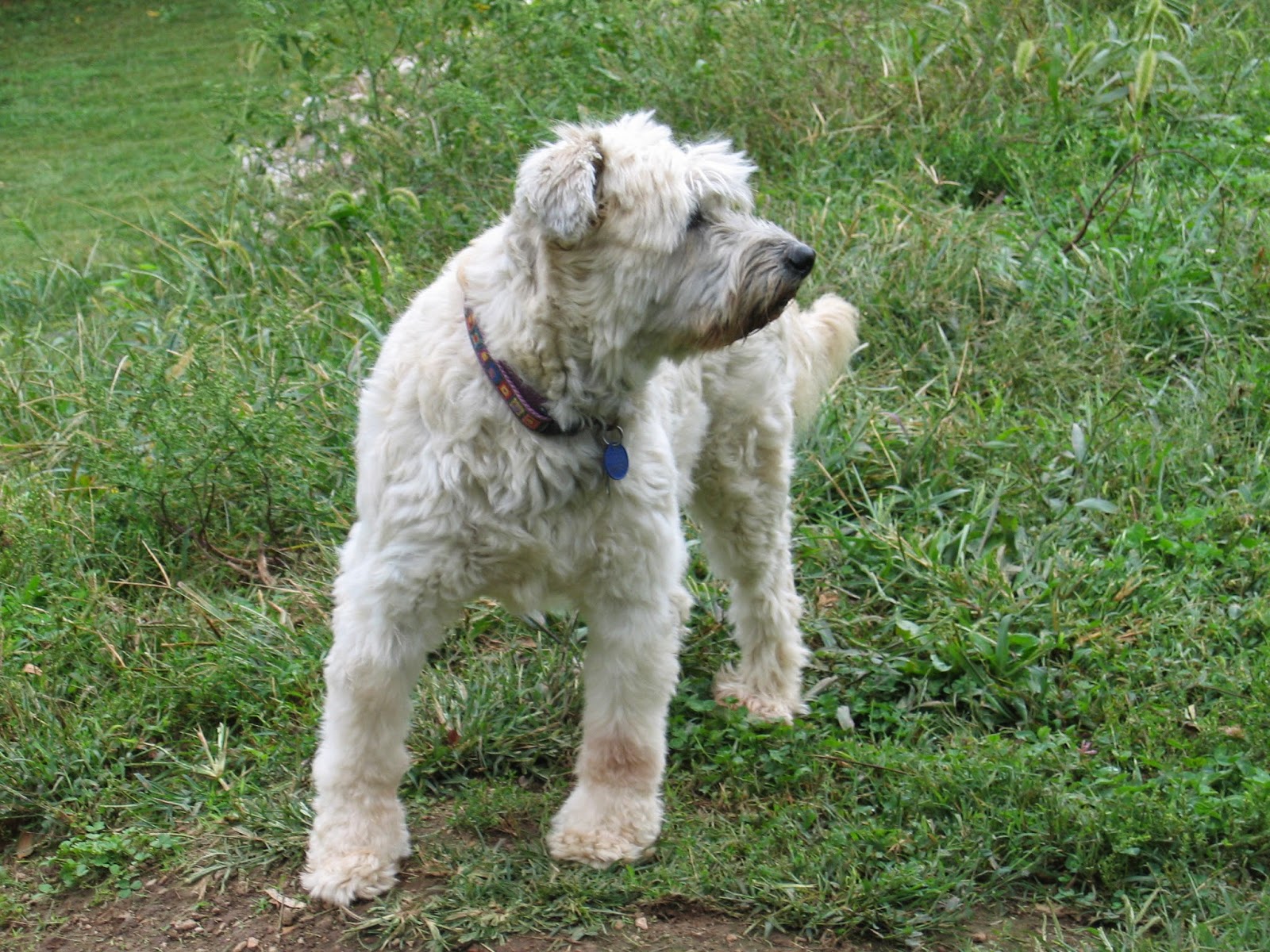 On Thursday morning I noticed Noah chewing on his leg. On closer inspection, I found a growth that I could swear wasn't there the day before. Dr B wasn't in but his sub took a look at it and said it was a skin tag that had gotten inflamed from him messing with it. He's been wearing the cone of shame all weekend and tomorrow he'll spend the day with Dr B having the growth removed and his teeth cleaned. 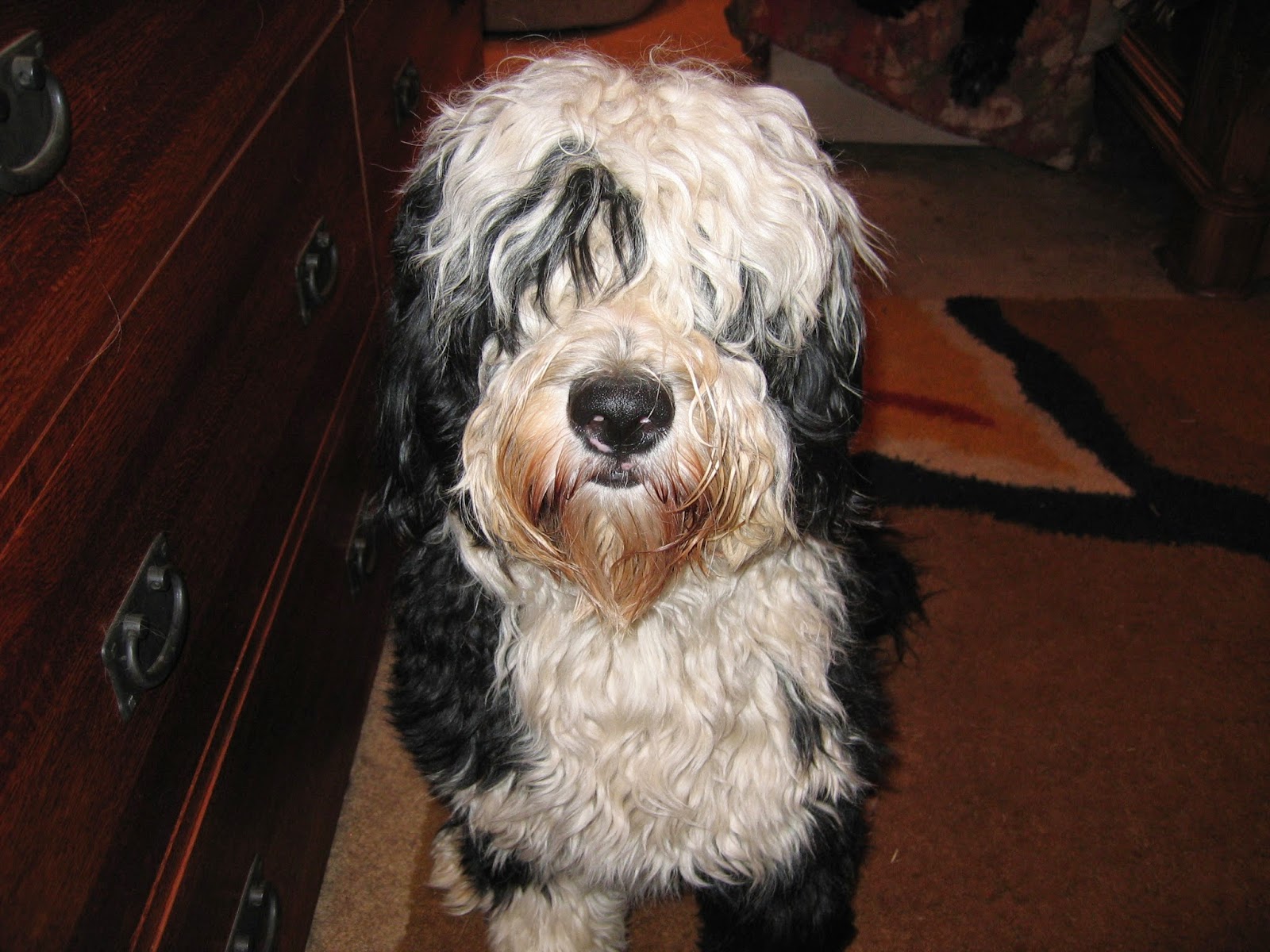 Noah's tummy seems to be much better and I'm adding some duck kibble to his homemade food to try and ease him back to normal food once again. So far,  so good. He's also gained another two pounds and is 54 now.

Fudge seems to be a little better, too. He likes his food and eats without coaxing. He's acting more like his old silly self again, so that's a good sign that he feels better. 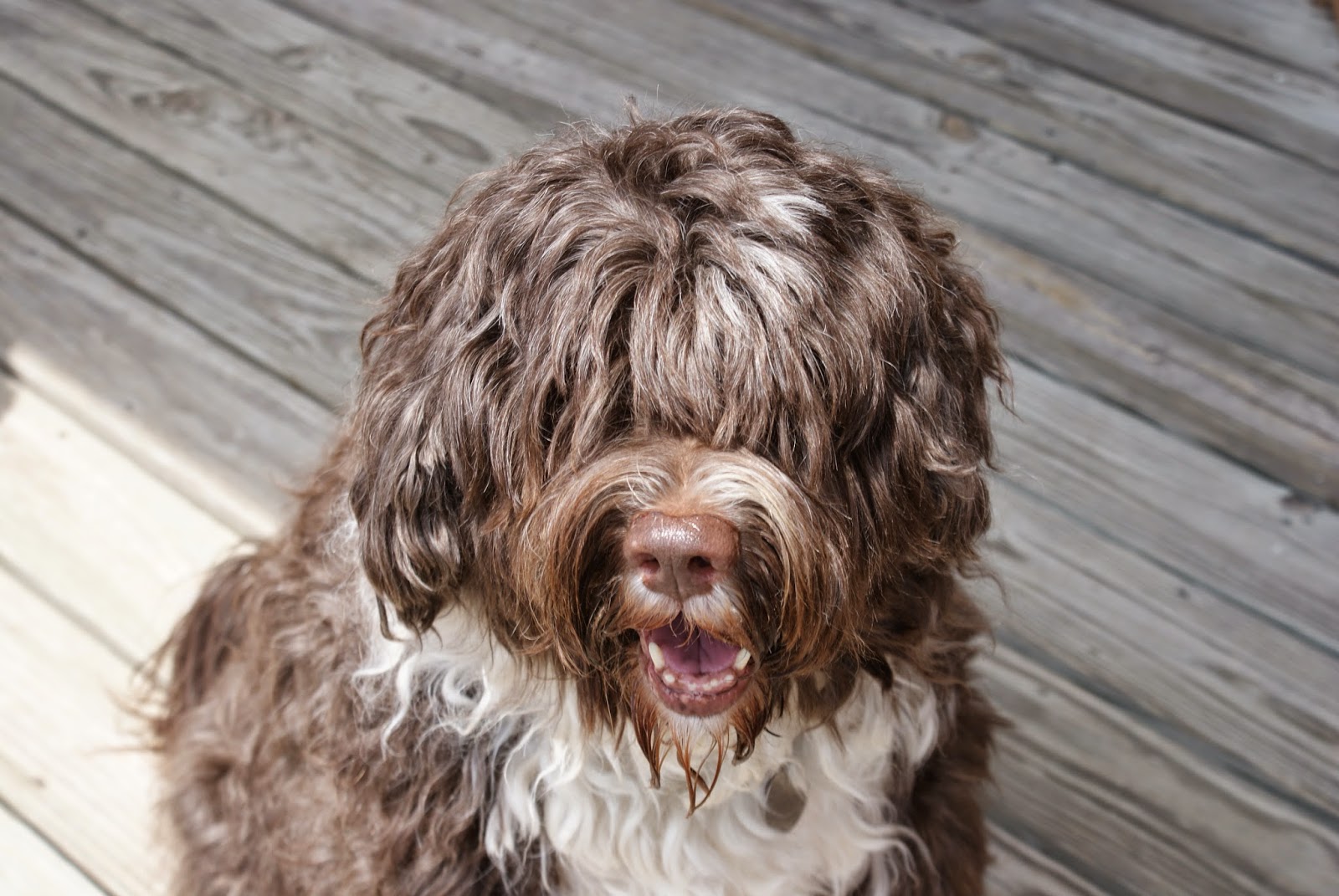 Everyone has been splashing in the pool and enjoying the nice weather, though they all look forward to cold and snow. So that's what we've been up to.

You did a very good job knitting. Mom can't do anything like that. We have 87 million rabbits too. They tease us like mad
Lily & Edward

Could be worse, we suppose. Love all the cockatiels. (Too lazy to see if that's spelt correctly.)

Glad to see you all doing well. Sorry to hear about Morgan's scare.

Your bird cross stitch is just beautiful. I love that you're still using your mother's and grandmother's knitting needles. I found my grandmother's sewing shears in my mother's trailer when she died. They're dull now, but I keep them for sentimental reasons.

Your needlework is just amazingly beautiful!!! Glad to hear an overall good report on the pups, hope Morgan stays well. We understand the worry.

Whow, a busy week, looks like everybody had something goin on!

Wow Sue, you do very nice work. I'm glad that all your furry kids are well (or are heading in that direction). Hopefully the "cone of shame" can come off soon. Thanks for the update. Oh, it's been getting up to 80 degrees up here and quite frankly, we're looking forward to much cooler weather too. Woofs to everyone.

So glad the boys are feeling better. Sorry Noah has to go back to the V-E-T, but hopefully it's no big deal. We're good at crossing paws.

Your needlework is absolutely amazing! Just beautiful! Glad that all the pups are relatively good...with the exception of the little skin tag and the teeth cleaning. We have lots of rabbits and lots of those butterflies too!

Your birdie cross stitch is coming along beautifully! Our mom has all of her grandmothers and mothers knitting needles too. Maybe it's time for her to check out some new ones! We're glad you're okay, Morgan, and healing vibes to you, Noah!

That stitching is just beautiful...... gorgeous!