The Gift That Keeps On Giving


Most of you probably remember the struggle we had two years ago with Cryptosperidium. The whole pack got sick and it lasted for months. Noah was the first to get sick, then Fudge, then Samba. Sebastian and the girls all had it but got better fairly quickly. Samba and Sky lost the battle to the infection. Noah and Fudge were both pretty sick and then they both tested positive for Corona Virus just a few months later. Ever since that time Noah and Fudge have been having some intestinal issues. 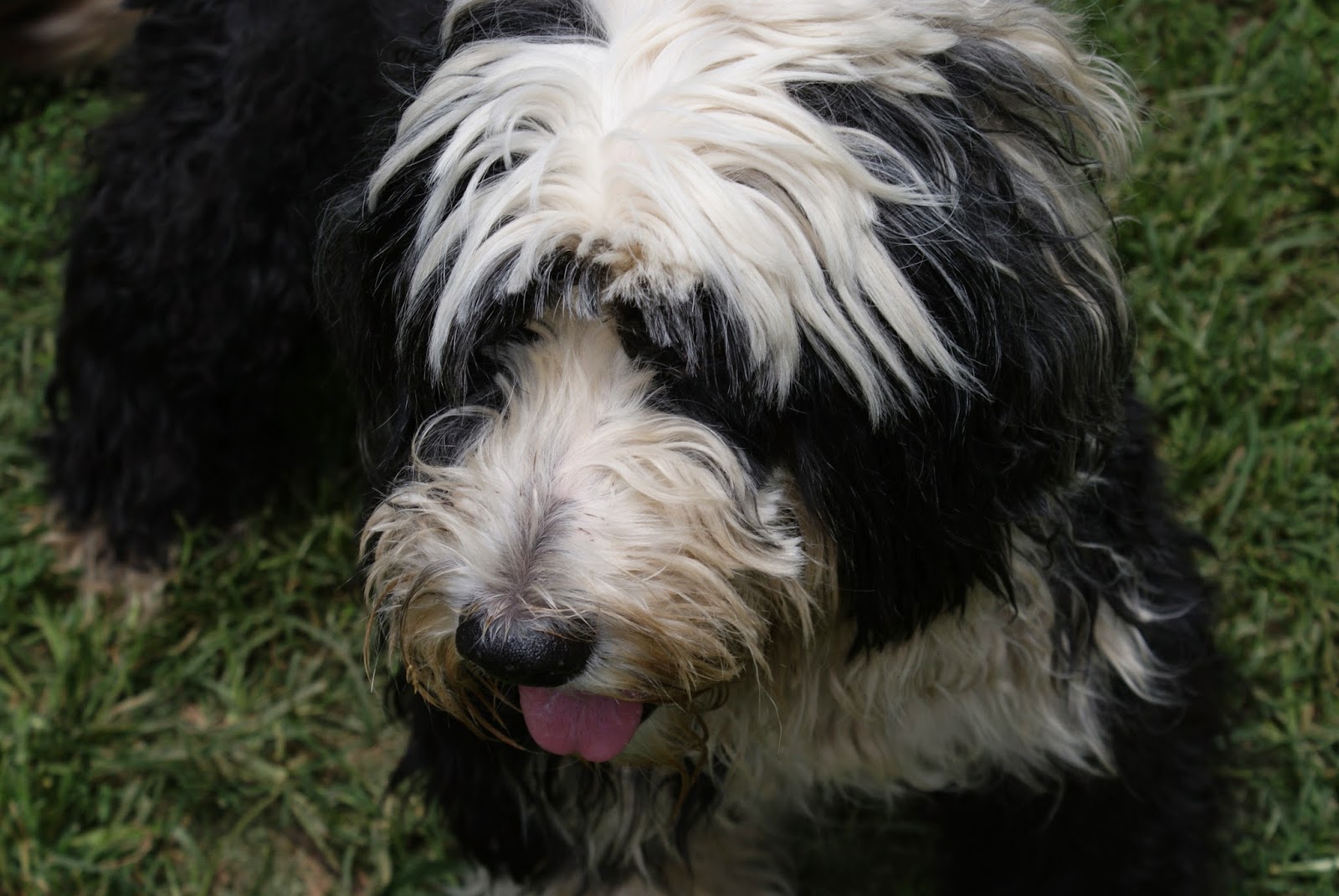 Noah was having both vomiting and diarrhea and his weight kept dropping. He got down to 38 pounds but his blood work was good and his thyroid was under control so a few months ago I started cooking for him. Now he eats only his special home cooked diet and has slowly been gaining back some of his weight. Our goal was 50 pounds and at times I thought we'd never get there. Yesterday at his weigh in my little guy weighed 52 pounds. We were so happy. Dr B ran his hands over him and said he was pleased with his current condition. Well done, Noah! 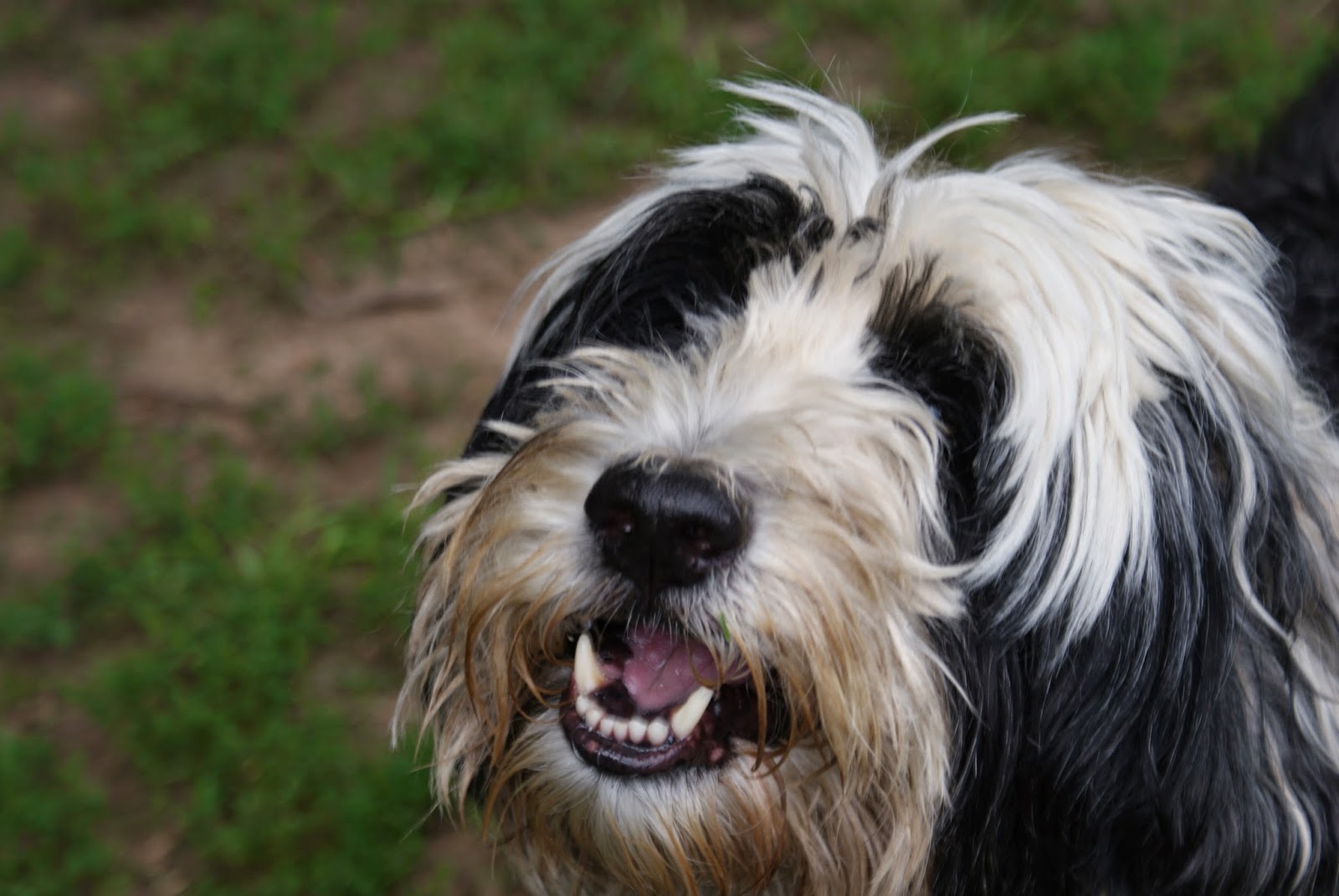 Fudge is another story. He too has been having diarrhea off and on for months. Lately he hasn't wanted to eat and I have to stand beside him and coax him to eat. His coat is thin and he doesn't have his pep and sass that we expect from Fudge. He drags around as if he doesn't feel well. 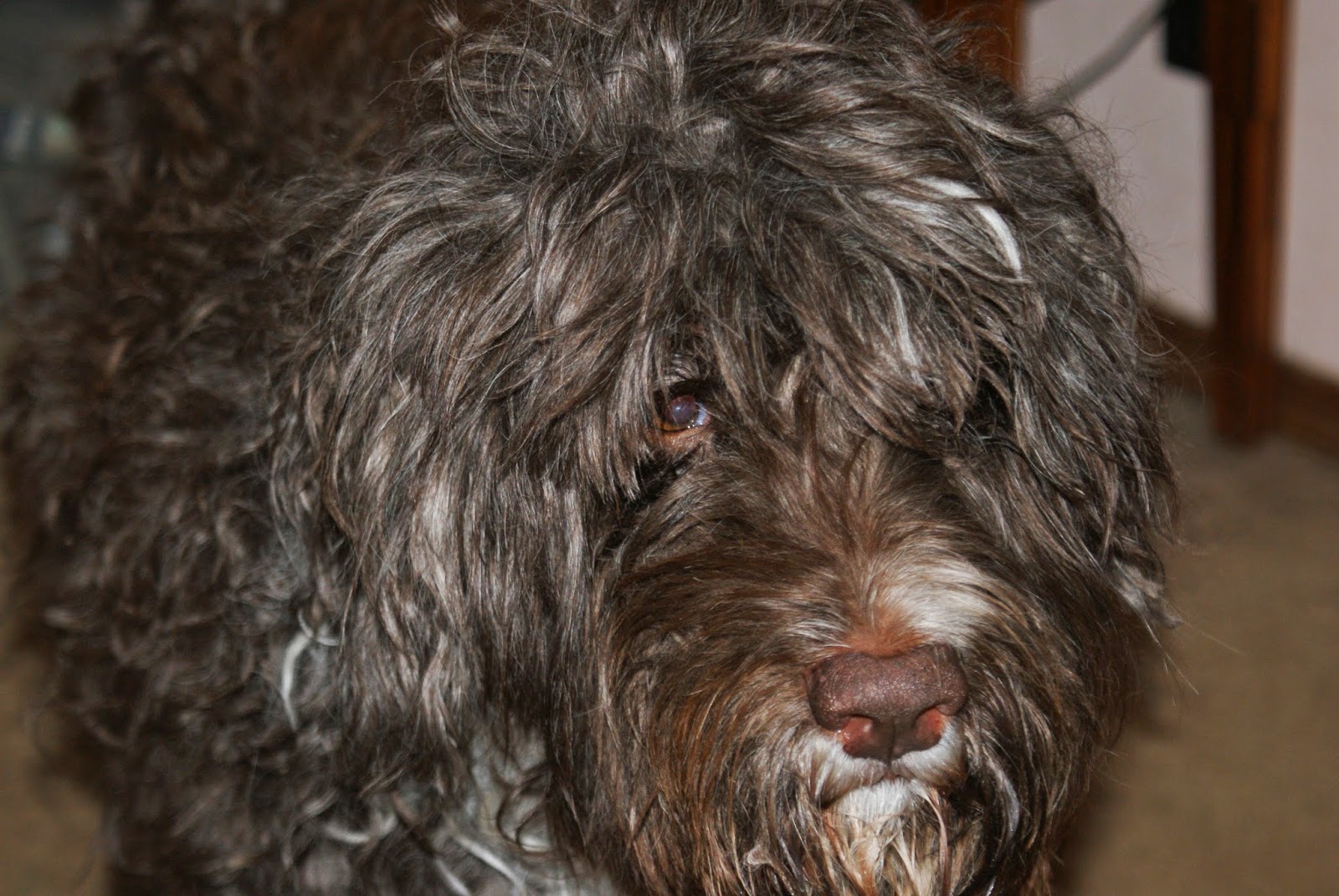 Yesterday he had a complete checkup. He's at a good weight and has good muscle. The urinalysis was normal and Dr B took blood for a special study. The blood report will be back on Monday, but unless it shows something remarkable, the doctor feels we're dealing with a condition with the rather ugly name of "leaky gut".  It can produce really bad stomach cramps as well as lots of other problems. Both Noah and Fudge's conditions are probably from the inflammation caused by the Crypto. 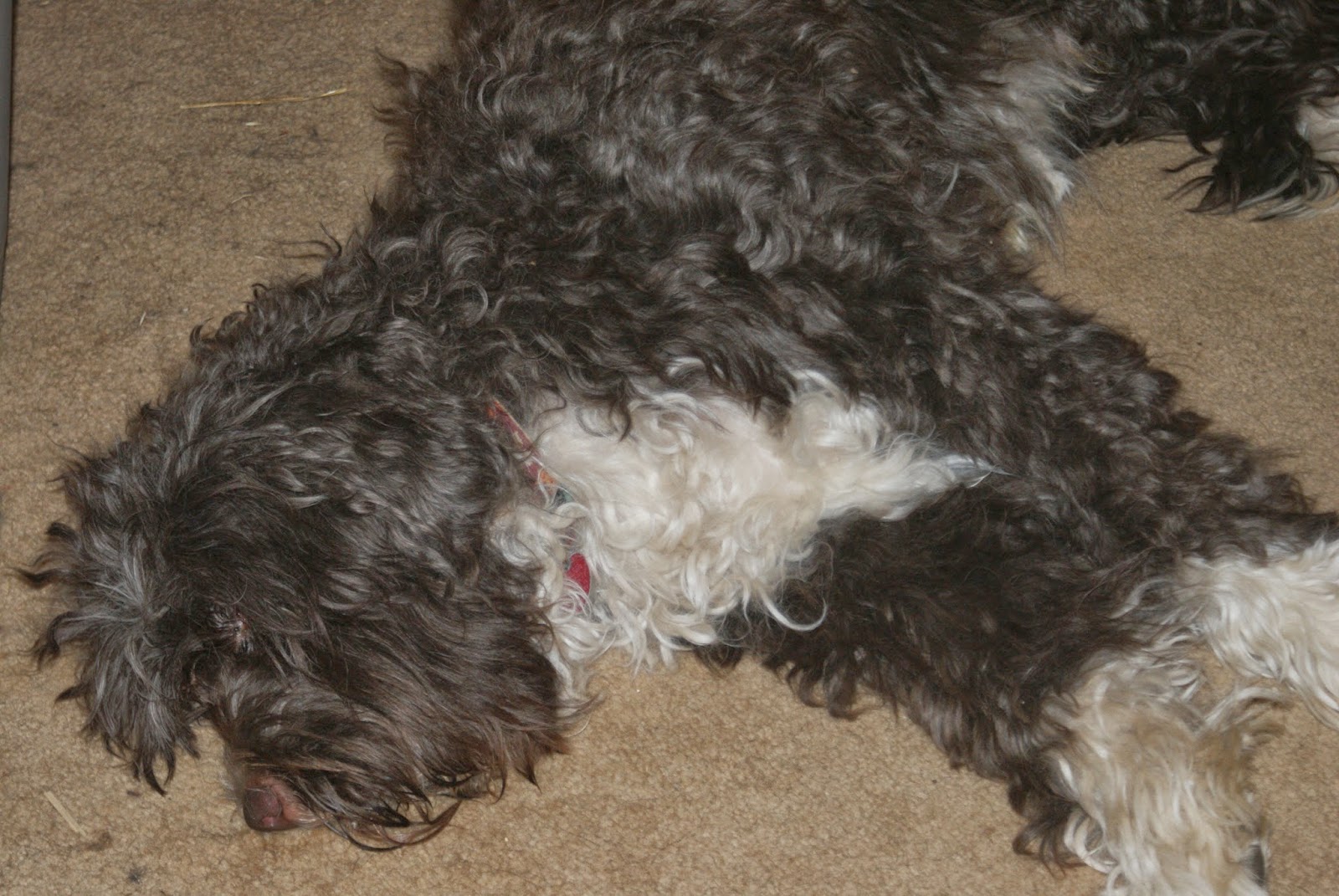 We have started Fudge on a special diet of duck and sweet potato with only sweet potato chips for treats. After three weeks of only that food, we'll re-evaluate his condition. So far Fudge has been eating his duck food without complaint and we're hoping that his gut will heal and the cramps he's been feeling will go away.

My boys could use the Power Of The Paw while we try to get this under control.
Posted by Sue at 3:32 PM

Oh Poor Fudge... POTP on the way from Florida.

Oh no, poor Fudge. We'll keep our fingers crossed for our boy. We remember all the trauma for everyone with that horrible bug.

SHE got that a few years ago and was so sick. Wouldn't wish it on HER worst enemy!

Natasha is visiting this weekend, and she has crossed her paws for your boys.

Oh, poor Fudge!!! I have heard of leaky gut, peeps get it too. I heard diet can help lots, and it sounds like you have him on the right one. I will keep my paws crossed real tight that you feel betters soon Fudge!! ♥
YEA NOAH!!! This is FABulous news! See, nothin' like a homecooked meal!! You keep doin' what your doin', K?
Oh, and Fudge, I only eats when Ma is standin' next to me too...it's just my thing..oh, and I also bark at my food! ☺
Kisses,
Ruby ♥

So happy to hear the good news, but so sad to hear the news on Fudge. If anyone can make him better, it is surely you. We will all cross our paws for things to improve. Hmmm, sweet potato chips and duck sound pretty good to us.

We are sending lots of POTP for Fudge. Sure hope that he is feeling better soon!! Glad to hear Noah is much better!

Our paws are crossed for you. We hope you feel better soon, boys!

I'm glad that Noah is doing much better and has gained the much needed weight. I so hope the same will happen for your precious Fudge too--We're sending good vibes and prayers for your boys!

I'm glad Noah has improved, and I have no doubt Fudge won't be far behind! Paws crossed.

Sending lots of crossed paws your way.... We've had off and on diarrhea with Lola & Zeus for some time now. :/

We have been among the missing so are trying to catch up. So sorry to hear Fudge and Noah have not been feeling well. POTP is definitely being sent your way.
Healing thoughts being sent
Ernie Chica Lucas Rosie and baby Louie

Power of the paw indeed. Gretchen has her paws crossed and Sissy will too as soon as we tell her. Sweet potato is one of our go-to-fixes around here too.

Seems like that whole episode just continues on and on. Hoping your Duck and sweet potato will fix Mr. Fudge right up!
No news from here, we are hoping for a work crew in two weeks latest. However it is starting to feel a little forever-y at the moment.

Clouding up and gotta finish my mowing! Hugs, Jo