Happy Thanksgiving Day. At out house we're all thankful for many things. 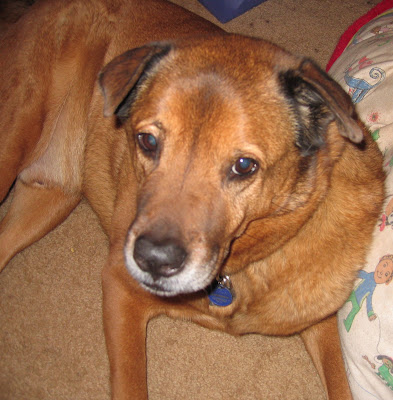 Monty is thankful that he has a soft bed to nap on and a closet to hide in during thunder storms. 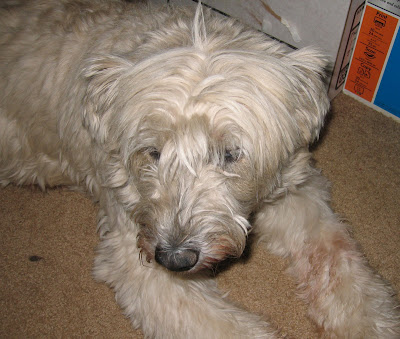 Morgan is thankful that her people take her everywhere with them and make sure she's safe from the monsters that live in her head, for chew toys and cookies. 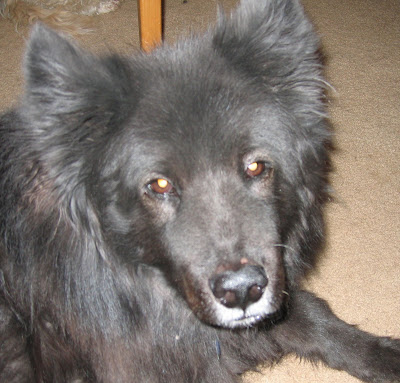 Tsar is thankful for his big back yard where he can hunt moles and mice, and for the cool basement where he can sleep all through the hot summer. 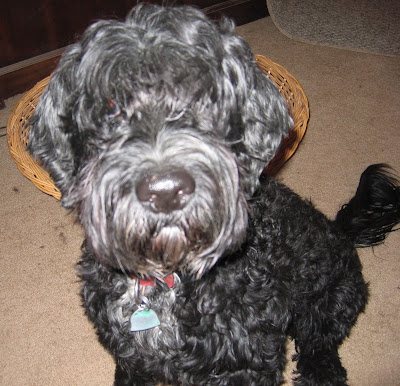 Samba is thankful for all the food she gets served or can steal, and that she doesn't ever have to have any more puppies. 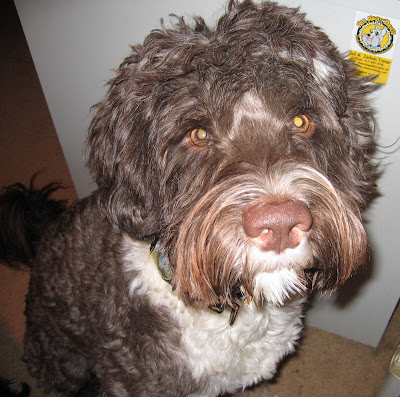 Fudge is thankful that he gets to act goofy at dog shows and doesn't get punished for it, and for his private dog house in the bedroom that he sleeps in each night. 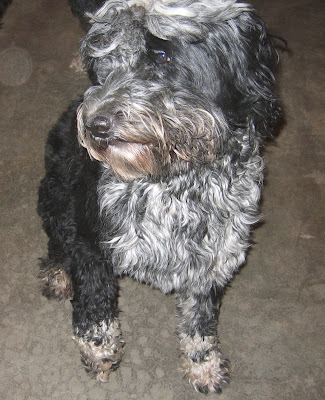 Tess is thankful that her people rub her tummy any time she asks and that she can run around the yard barking and nobody gets mad. 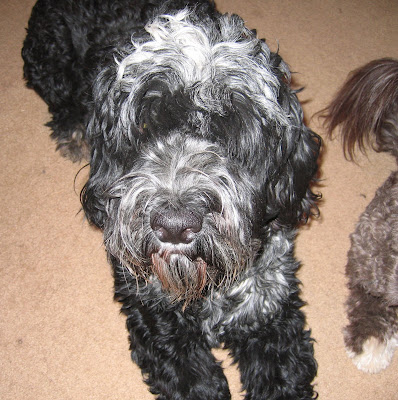 Sky is thankful for his two best friends, his dad Fudge, and his brother Noah, and that he gets to sleep in the bedroom with the big dogs. 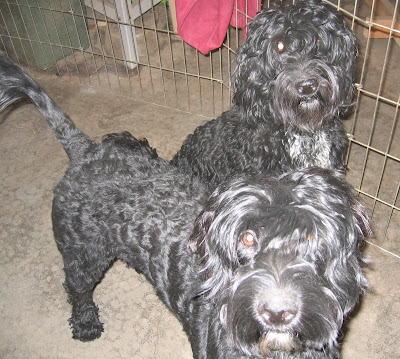 Bailey (left) is thankful for the rock pile in the yard where she spends all her time hunting. Lola (right) is thankful she doesn't have to go to obedience class anymore. That was hard work. 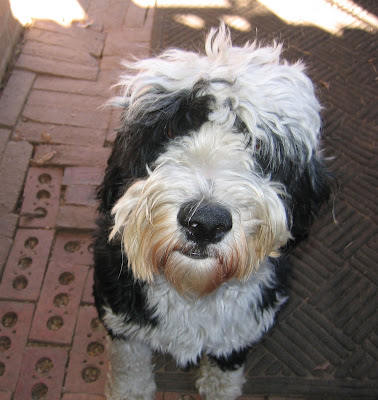 Noah is thankful that he's so cute that everyone makes a fuss over him and that he has big brother Sky to protect him. 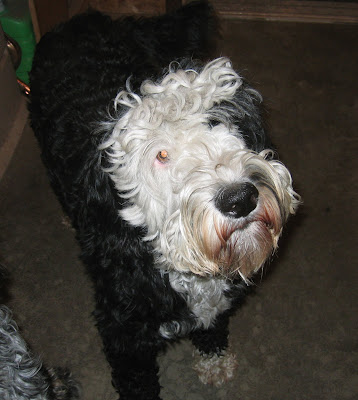 Norma Jean is thankful that she's my dog and I play with her all the time.

I'm thankful that I have eleven happy, healthy dogs and a big, safe yard for them to play in. 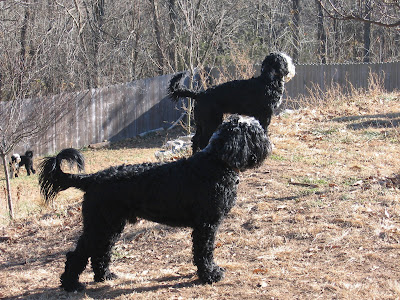 Love it. We're thankful your pack has such a loving, dog-aware home!

Lovely post. I'm always thankful for healthy, happy pups. Thanks for the reminders of all the little things that mean so much to them. g

i'm in love with them all. as i scrolled down the page, i thought 'oooohhhh cute' then saw the next one and said it again and again. what a wonderful bunch to be thankful for.hugs.

I just adore your gang!

Dogs can teach us a lot about being thankful. They find so much joy in the littlest things--and they are very quick to forgive. I loved seeing all of your furry kids. They are so sweet! :)